9 Benefits of Blockchain Technology You Need to Know

The blockchain is an open public ledger without any intermediary or third party. This ledger is maintained by the different decentralized nodes on the network. It’s a peer to peer network in which there is no need for any other party. There is a completely democratic way in the Blockchain. No single authority or company handles this chain. So, if one wants to make transactions, it is verified and validated by a consensus among the peers and there is no need of any trust among the peers. That is why this network is sometimes called a trustless chain.

This network is resilient to failures as it is a decentralized peer to peer network with no single point of failure. The transactions recorded on the Blockchain after a consensus cannot be changed or altered. This makes it an immutable and durable ledger.

This network is considered as a highly scalable one because the network is maintained by different peers. The computing capability of the network scales up when more and more miners or peers join the Blockchain system.

Security is among one of the prime reason that people have accepted this new technology. As it has already been explained that in Blockchain technology cryptography is used which makes the transactions authenticated one. Furthermore, the transparent nature of the public ledger maintained by a Blockchain network makes it secure and auditable as everyone on the network knows about all the transactions and the transactions cannot be disputed.

Blockchain can enable different entities to communicate with each other.

The blockchain is a new generation technology. This system is very quick when it comes to making the transfer of funds from one place to other. Earlier it used to take 2-3 days in transacting the money from one country to other, but now with the help of Blockchain one can have this process done in a short span of time.

There is no third party involved in the Blockchain to take a big chunk of your transactions. There is a nominal fee taken in making the transactions. Apart from this there is also less formal or paperwork involved in this system making it highly preferable among people.

One of the remarkable things about peer-to-peer technology is that they can increase the capacity of an entire network. Having thousands of computers working together as a whole can have greater power than a few centralized servers.

For example – Foldingcoin is a perfect example of increasing network capacity that makes use of multiple numbers of computers. The project started at Stanford University and created a distributed supercomputer that simulates protein folding for medical research. It takes microseconds for a protein to fold, which is faster than the processing power of a regular computer. Normally a protein folding simulator requires building a multi-million dollar supercomputer but the Foldingcoin project managed to build it for cheap by using a distributed network. 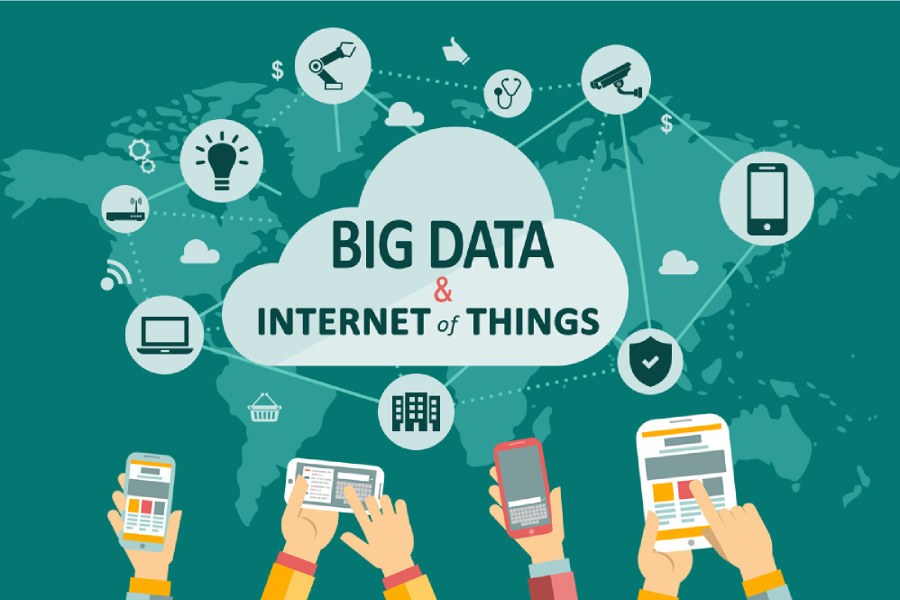