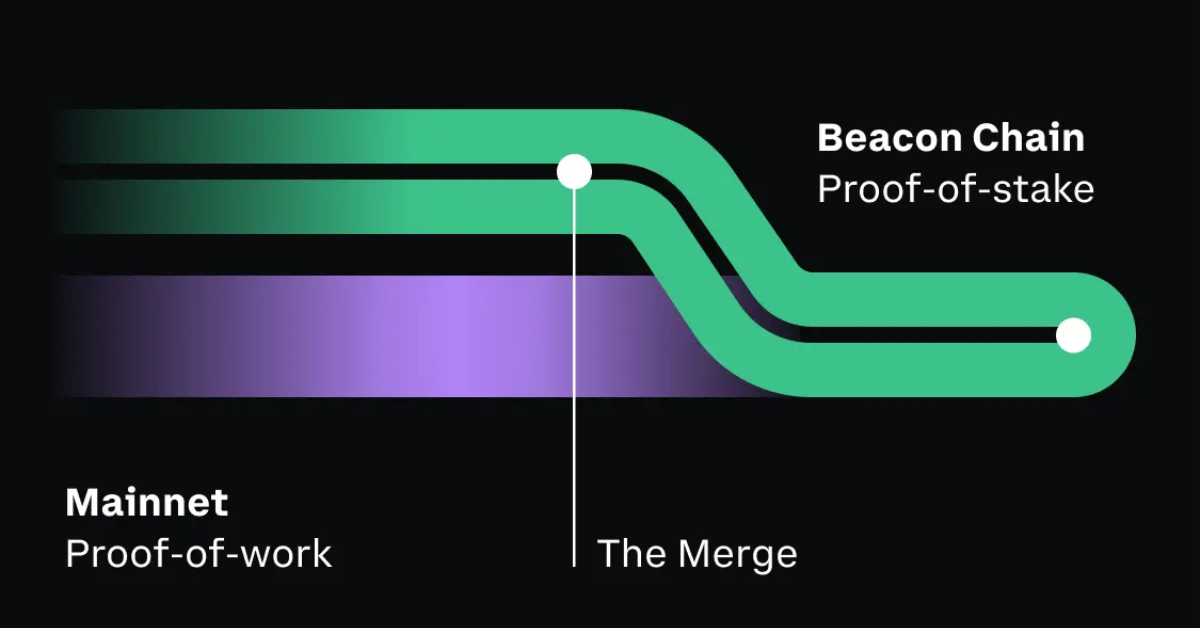 The world’s second-largest cryptocurrency, Ethereum was scheduled to merge on 15 September 2022. The merge was executed as planned and was successfully accomplished. The Merge refers to the original Ethereum Mainnet merging with a separate proof-of-stake blockchain called the Beacon Chain. In this merge, Ethereum completed the transition to a proof-of-stake consensus by deprecating proof-of-work. This merger will reduce energy consumption by almost 99.95%.

What is Ethereum Merge?

The Ethereum Merge was the joining of the Ethereum Mainnet with its new proof-of-stake consensus layer called Beacon Chain. After this Merge, Ethereum is capable of reducing energy consumption in mining by almost 99.95%. Now the Ethereum network has become more secure using staked ETH.

What Has Changed After Ethereum Merge?

Users and Holders: This Ethereum Merge has no effects on users and holders. If you are a holder or user of Ethereum then you need not do anything after this merge. Now there is no ETH 1 / ETH 2 or old ETH / new ETH after this merge, all wallets will work exactly the same way. While replacing the proof-of-work consensus with proof-of-stake consensus all the details related to user balances remained unaltered and intact.

Energy Consumption: After this merge, the era of proof-of-work has been ended and replaced with more energy-efficient and eco-friendly proof-of-stake. Now energy consumption of Ethereum has dropped by 99.95% making Ethereum an eco-friendly blockchain.

Increased Scalability: Before the Merge, the Ethereum Blockchain was not easily scalable. This Merge has set the stage for further scalability upgrades making it one step closer to achieving the vision of full scalability, security, and sustainability.

What Happened to ‘Ethereum2’ After Merge?

After this Ethereum Merge there Ethereum 2 has been depreciated and now there is just Ethereum.

‘Eth1’ is now the ‘execution layer’, which handles transactions and execution.

‘Eth2’ is now the ‘consensus layer’, which handles proof-of-stake consensus. 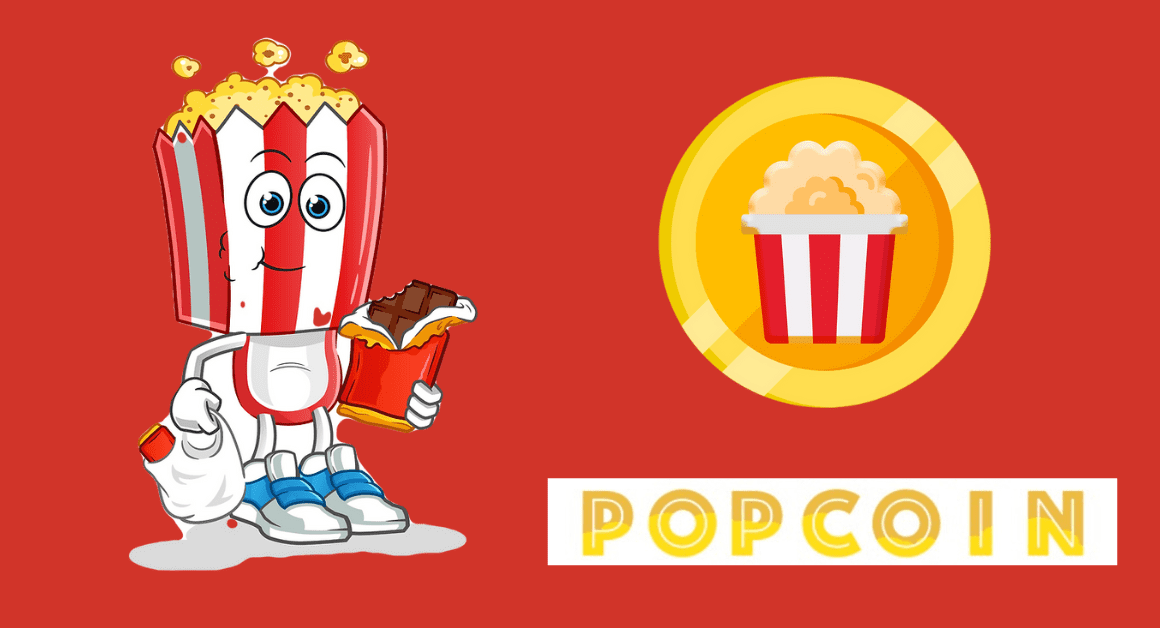 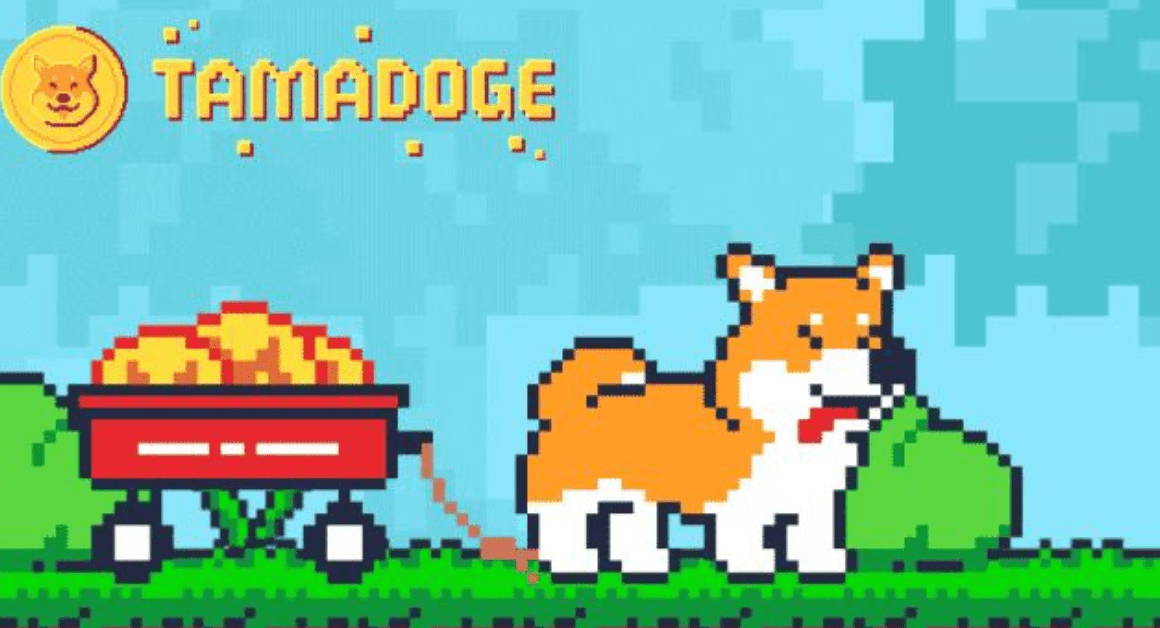 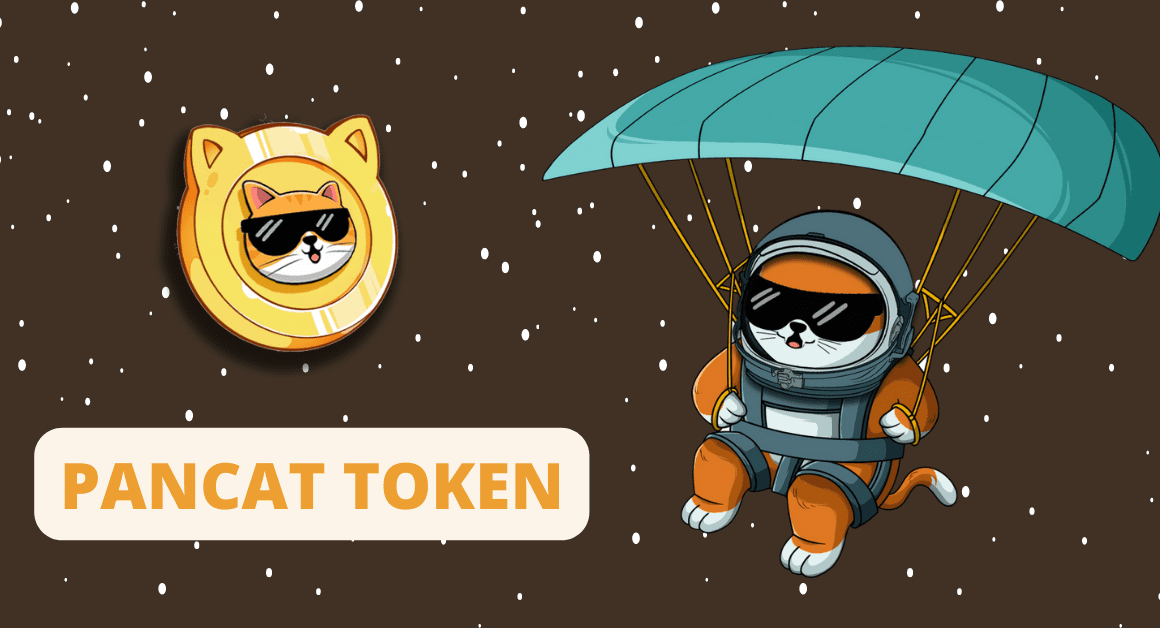 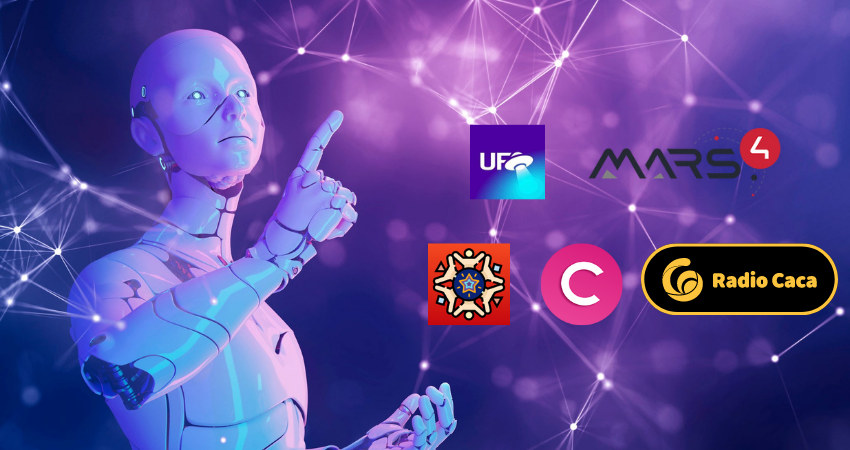 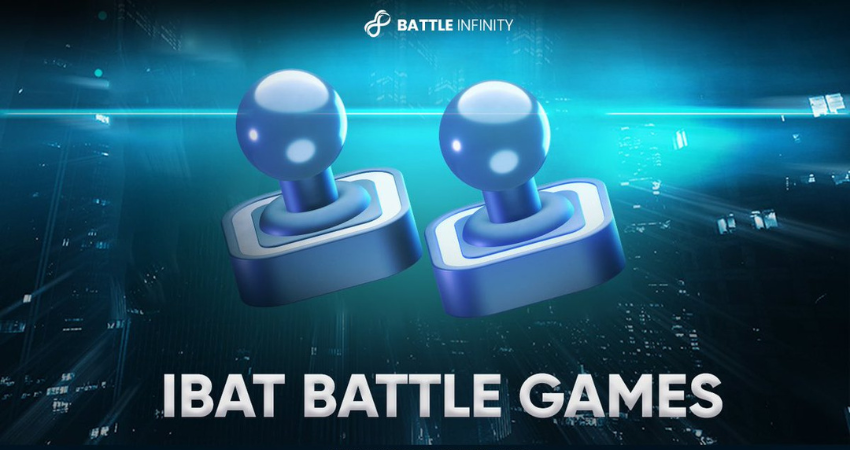