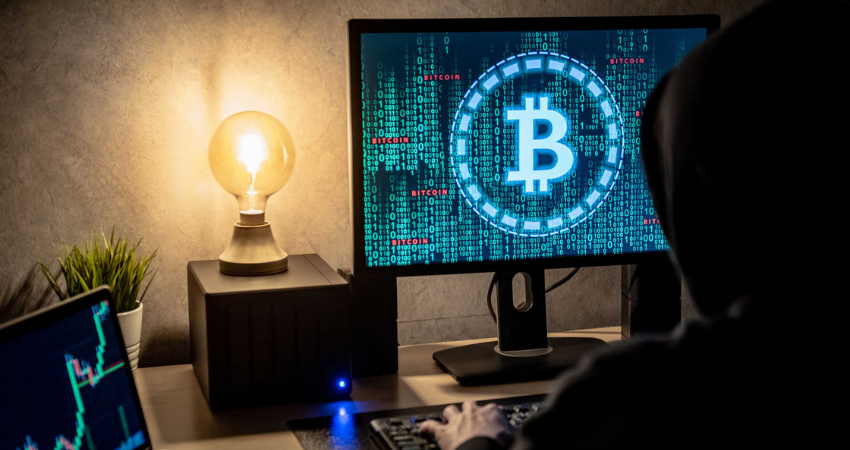 Hacking in crypto projects is increasing day by day. Many crypto projects have lost millions of dollars in such hacks. Recently another hacking news come into the media and this time hackers made their targets two DeFi projects Rari Capital and Fei Protocol which merged together five months before.

Rari Capital and Fei Protocol have confirmed the news that they have suffered a $77 million hack on Sunday. An unverified Twitter account named Fei Protocol said that they are aware of an exploit targeting various Rari Fuse pools belonging to its merged partner Rari Capital.

Joey Santoro the Founder of Fei Protocol has also verified this hack in his post.

Fei Protocol appealed to the hacker in their tweet to return the assets and they also offered a bounty of $10 million to him. Fei Protocol said, “We are aware of an exploit on various Rari Fuse pools. We have identified the root cause and paused all borrowing to mitigate further damage. To the exploiter, please accept a $10m bounty and no questions asked if you return the remaining user funds.”