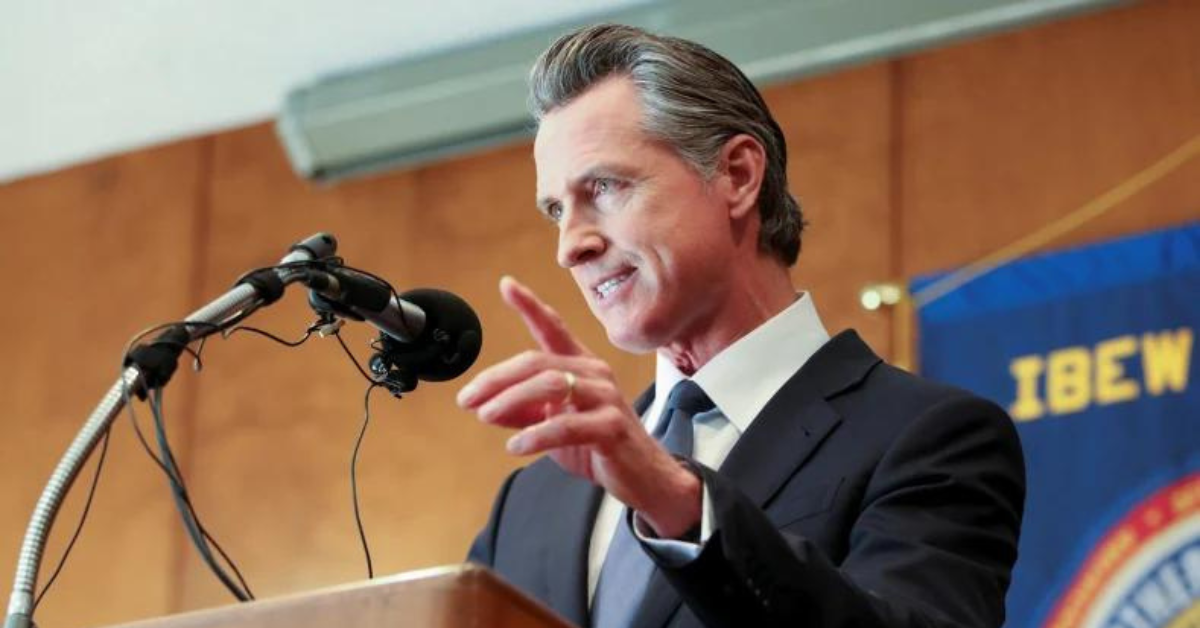 Gavin Newsom the governor of California has vetoed a proposed bill to create a licensing framework for crypto companies in the state.

Last month this bill was sponsored by the Democrat Assemblyman Tim Grayson and passed by the state assembly and senate. According to reports, this digital financial assets law will create a much-needed framework for the crypto industry.

Gavin Newsom wrote in his letter to California State Assembly, stating, “It is premature to lock a licensing structure.”

He also said, “A more flexible approach is needed to ensure regulatory oversight can keep up with rapidly evolving technology and use cases and is tailored with the proper tools to address trends and mitigate consumer harm.”

The bill was a first time read on the floor of the California State Assembly in February this year. After hearing the bill both the senate and state assembly eventually passed it on August 30. But according to Gavin Newsom, citing the cost of a new regulatory program is not necessary.

According to Newsom, “the bill would require a loan from the general fund in the tens of millions of dollars for the first several years. Such a significant commitment of general fund resources should be considered and accounted for in the annual budget process.”

He also said he wants federal regulations on virtual digital assets to be more certain before he commits to any licensing requirement in conjunction with the legislature. Federal agencies and the white house have already released various reports on different aspects of digital assets ranging from crypto mining to CBDCs.

President Biden has also executed some orders that attracted several criticisms from industry experts. The agencies should focus to provide more clarity on these reports.

California is a crypto-friendly state and currently, there is an absence of licensing requirements.