ICO’s Checklist: List of Top 10 ICO’s Around the World Of All Time

The last few years have been excellent for the cryptocurrency. A thousand of coins have been introduced in the market. Some of them have garnered the attention & interest of the investor, however, others faded away too quickly. The two cryptocurrency coins that have accumulated the unprecedented success are bitcoin and Ethereum. Their success has encouraged many enthusiasts to invent new ICO’s in the world. Today, we will talk about the top 10 ICO’s around the world of all time. While the Ethereum is trying to overpower the Bitcoin, the Chinese crypto coin NEO is gaining the attention of the world. It is considered to be one of the top ICO’s of all time. The ICO has all the reasons to get investors on the board because it has got the backing of the Chinese government and other giant organizations such as Microsoft and Alibaba. The NEO uses smart contracts that make it one of the promising ICO’s and easily gain the belief of the Investors. Ethereum is not confined to being the only cryptocurrency but it is more than it. Ethereyum uses the ledger technology to build and deploy the decentralized applications. In Begining, Ethereum coin was sold at only $0.31 but now it is being sold at whopping $713 which is only second to the bitcoin.

Due to its excellent features, this coin has emerged the interested on big corporate worlds in this coin. It is also one of the most popular cryptocurrency ICO available in the market. The privacy policy focused cryptocurrency ignited a lot of controversy in the market but it also helped this coin to win the trust of the investors. This ICO helps investors to send and receive coins from the different part of the world without revealing their identity. Due to its nature of the operation, the team behind developing this cryptocurrency remains underground. Even nobody knows about them. They are untraceable and the value of anonymity in the world of cryptocurrency is enormous.

This product is being developed by U.K based startup works mainly in ASP.NET and C# and as a result this product appeal to many veterans. The Stratis platform provides businesses around the world able to create, deploy custom applications without setting up or maintaining the infrastructure. Hence, in a way, it is blockchain for dummies. Due to its efficiency, this cryptocurrency has succeeded in raising 915 BTC in 5 weeks. This lightweight ecosystem allows other cryptocurrencies to integrate into its blockchain. The team of this project is decentralized and working from 11 countries. With the significant rise in Bitcoins, any platform that helps in integrating these technologies are bound to make money and Ark has done it very well. They have made a gain of 35000% today giving the value of every coin $3.50. This is one of the first modular based blockchains. This allows developers to create their own app and run on the sidechain. This project is one of the favorites of developers because it is built in Javascript. This coin has raised $5.8 million in just 4 weeks and its current ROI is whopping 19800%. This ICO is also getting immensely popular because it offers cloud storage facility and based on blockchain- thus offering the cheap, faster and reliable coins. Users can even purchase the free hard drive space in exchange for the currency. The concept of the Storj easily strike a chord with users and Reaching their cap of $30,000,000 in less than a week, their tokens are up 11,888% and steadily growing. It is a self-governing community that gives a grant to the promising projects that will help in the growth of the DGX network. The DGD token is sometimes confused with DGX coin which was created by the same team. The DGD coins are getting enormous attention from the investors and the value of one token is $346.88 that gives hem an ROI of 10,722%. This project works on Ethereum protocol. This platform allows investor from the different part of the world to invest in an invoice sold by an invoice seller from anywhere in the world. The overall value of this coin has gone up by 6,800%. It is an open-source value transfer platform which entirely concentrates on mobile decentralized apps. It is the world’s first proof-of-stake smart contracts platform. The value of this ICO gone up by 6400%. 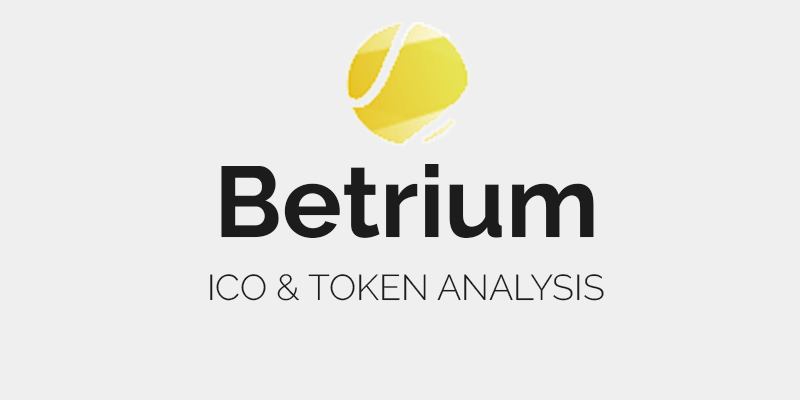 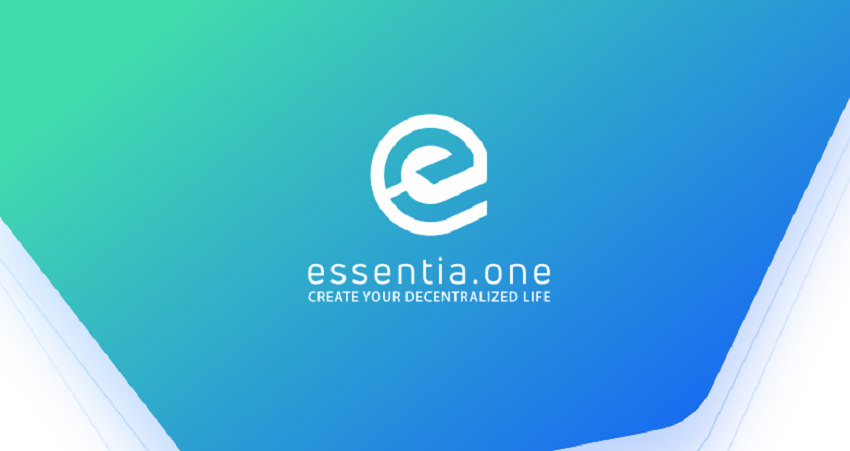 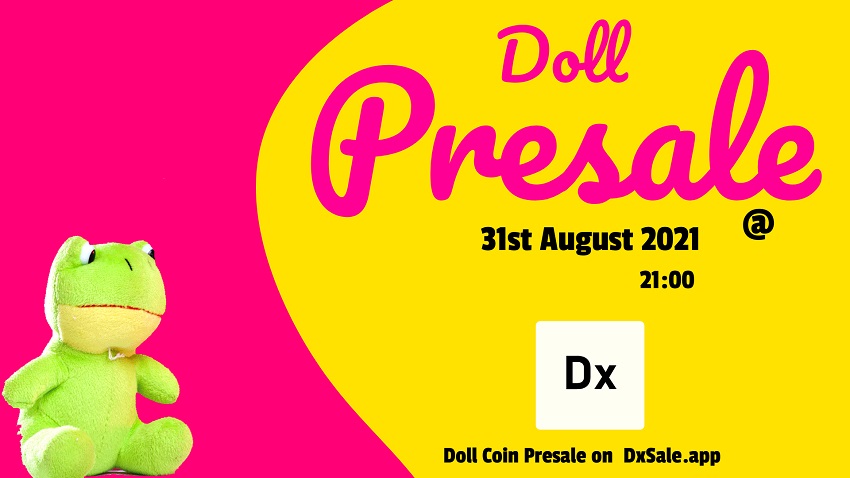 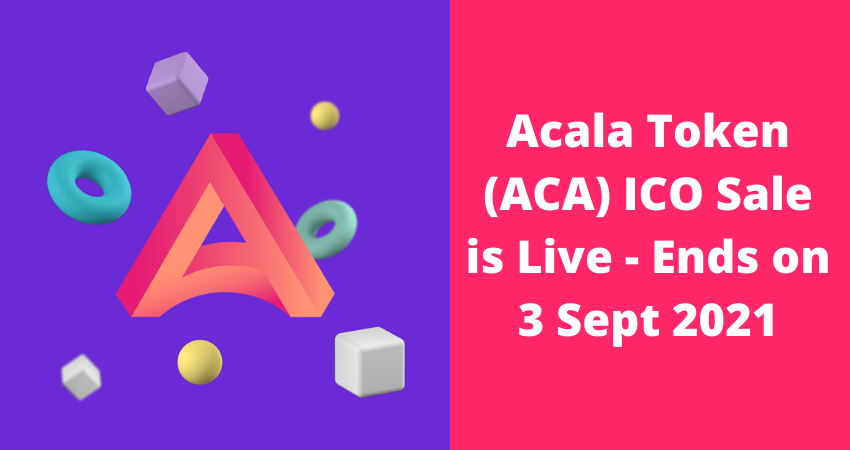 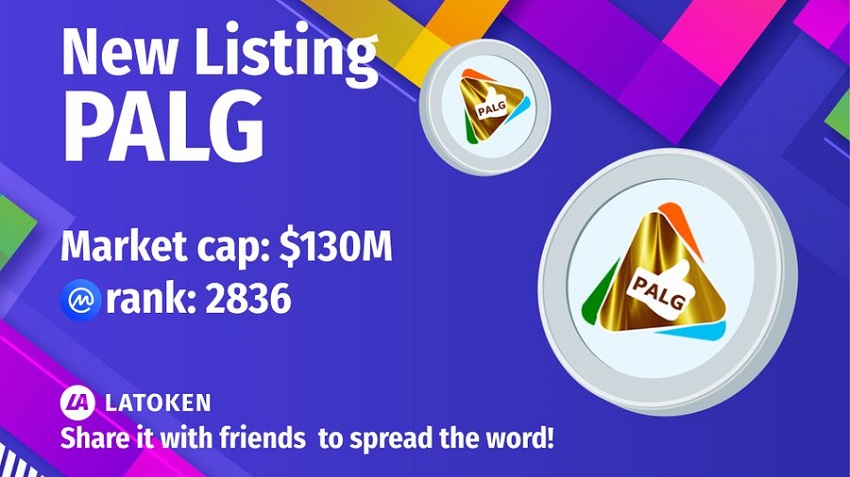 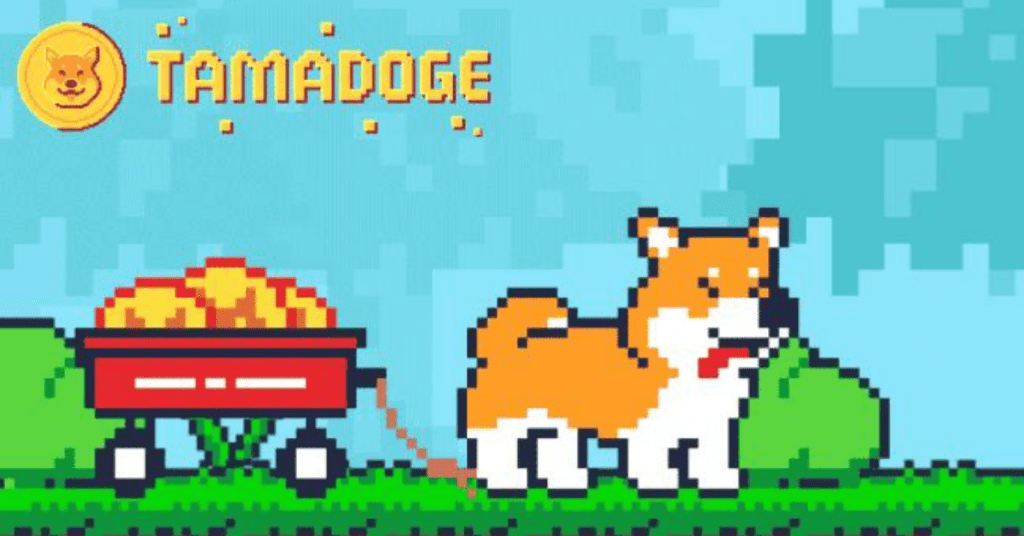