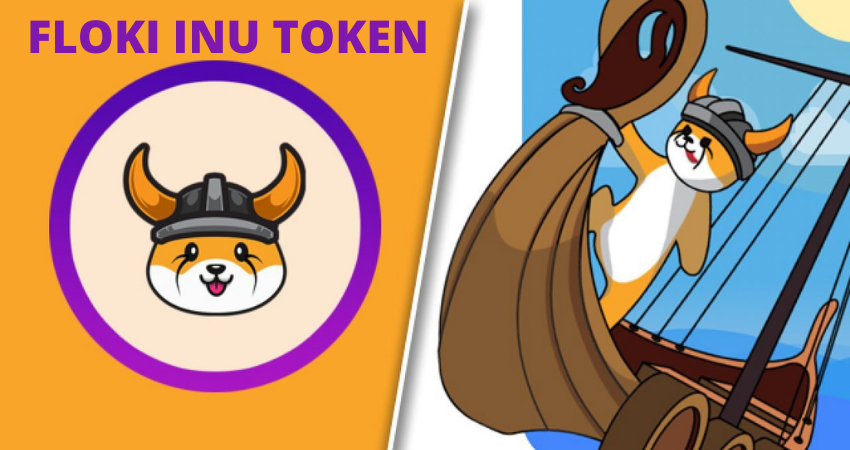 The cryptocurrency market is growing rapidly, every day a new token or token enters the crypto market. And some of them become successful in getting the attention of cryptocurrency investors. In the past few months, we have seen many tokens including Dogecoin, Shiba Inu, Tiger King, Dosa Inu, Dogelon, Baby Doge, etc. and these tokens got more popularity and now they are holding huge market cap. Do you know “What is Floki Inu (FLOKI)?” a new meme token which is also getting popularity in the crypto market.

Floki Inu (FLOKI) is also one of them. Like Dogecoin, Babydoge, Dosa Inu, Dogelon, this token is also based on animals. Recently Floki Inu token comes in the headlines when the famous businessman Elon Mush tweeted related to this token. He adopted a new Shiba Inu Puppy and named it ‘FLOKI’. And that tweet resulted in pushing this token to approximately 1000% up in the last few days.

What is Floki Inu (FLOKI)?

According to the Floki Inu website, it is a new community-owned meme token. This token is related to a brave puppy. Floki Inu is a new meme crypto token birthed by fans and members of the Shiba Inu community. It is Elon Musk’s very own Shiba Inu and he is hungry for outer space treats. The community also claims FLOKI is a hyper-deflationary token and built to reward its holders. With each transaction, new tokens in the form of rewards will be added to its holder’s wallet.

Who are the Founders of Floki Inu?

According to the Floki Inu website, the FLOKI is a new meme token birthed by Shiba Inu fans and members. This token is also being called the own special Shiba Inu of famous businessman and SpaceX owner Elon Musk.

Like Dogecoin, Shiba Inu, Tiger King, Floki Inu is also a meme token birthed by Shiba Inu fans and community members. The thing that makes this token unique is its hyper-deflationary nature. This meme token is Deflationary, not inflationary and it provides benefits to earn rewards to its holders. On every transaction, the holders of FLOKI will receive some token as a reward in their wallets. The holders of FLOKI can also grow their tokens by holding these tokens in their wallets.

The dog-centric Floki Inu token has come in headlines after Elon Musk’s tweet. And the followers of Elon Musk pushed the value of this token up to 1000%. On Coinmarketcap its initial price was $0.000003801 on 10 July 2021 and now its price is $0.00003521 on 13 September 2021. In three months this token removed one zero from its price. And we talk about the Floki Inu (FLOKI) Price Prediction then this token has a huge potential to raise the price and remove one more zero from its price. But this token is a meme token and we can not predict the exact price of this token.

Where You Can Buy the Floki Inu (FLOKI) Tokens?

If you are willing to buy the Floki Inu (FLOKI) tokens, then you can buy these tokens on PancakeSwap and Uniswap. 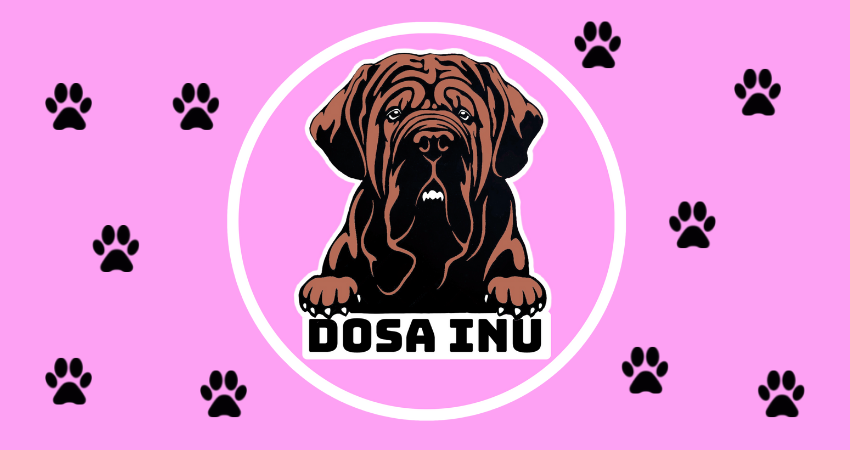 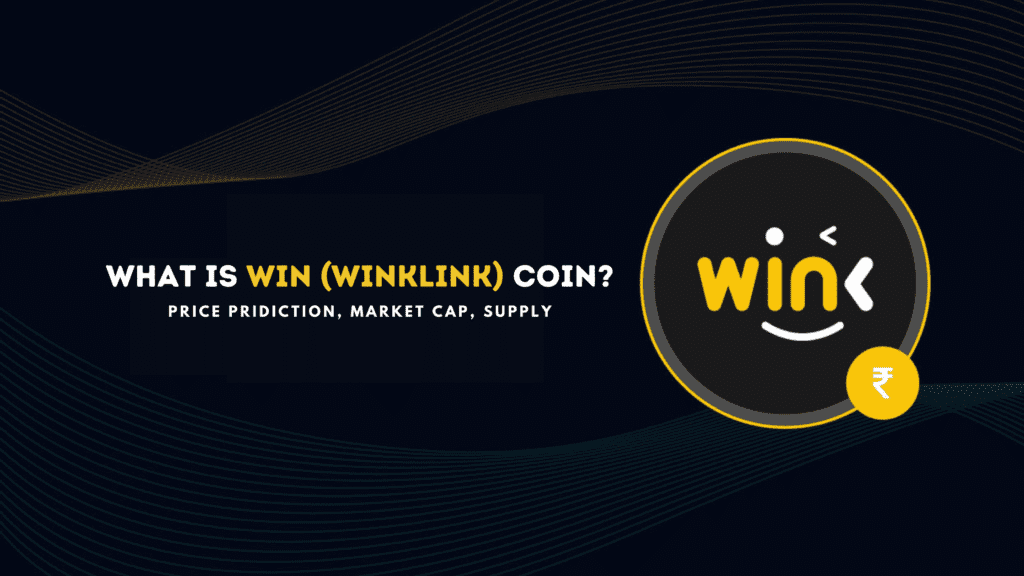