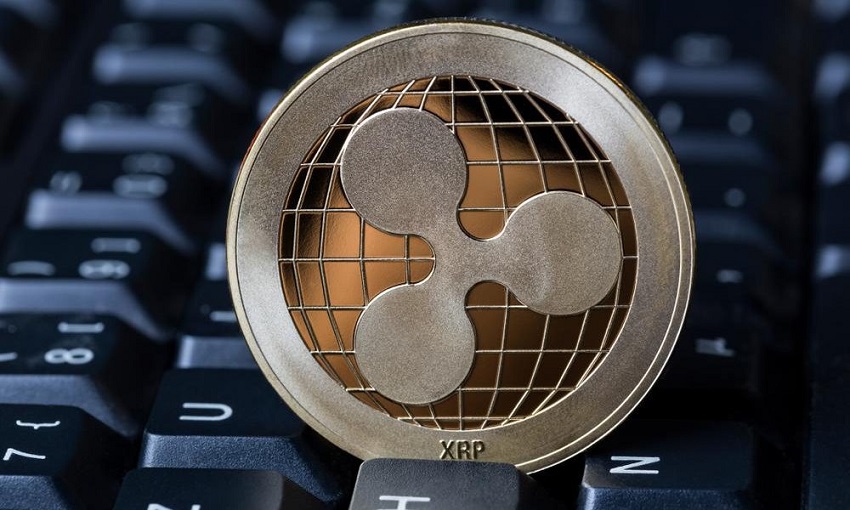 Why XRP (Ripple) is Getting Down? Do We Invest or Not in XRP?

XRP (Ripple) which is one of the largest cryptocurrencies is getting down after a sharp high. Now the question is arising is it a good time to invest in XRP or not? Don’t worry we are here to provide some hopefully opinion from our experiences.

If you analyze the historical data of XRP then you can easily understand this is not a new thing. Sometimes XRP gets sharp high and downs due to some news across the world.

Let’s understand why some people think the situation is worse than ever. According to reports the SEC (U.S. Securities and Exchange Commission) is set to bring a lawsuit against XRP (Ripple) due to some violations by XRP against selling unregistered securities to XRP investors. After this news, the XRP is falling sharply from its position and investors are selling their assets.

“XRP is a currency, and does not have to be registered as an investment contract,” Garlinghouse said. “In fact, the Justice Department and the Treasury’s FinCEN already determined that XRP is a virtual currency in 2015 and other G20 regulators have done the same. No other country has classified XRP as a security.”

According to reports, XRP has threatened to move its headquarter to outside the US over this issue.

Now Should You Invest in XRP or Not?

According to our five years of experience in cryptocurrencies, we think this is a good time to take the benefits of the dip. Ripple is one of the largest cryptocurrency after Bitcoin and it is not easily going to down.

Here are some of the Tweets with people’s reaction after this issue.