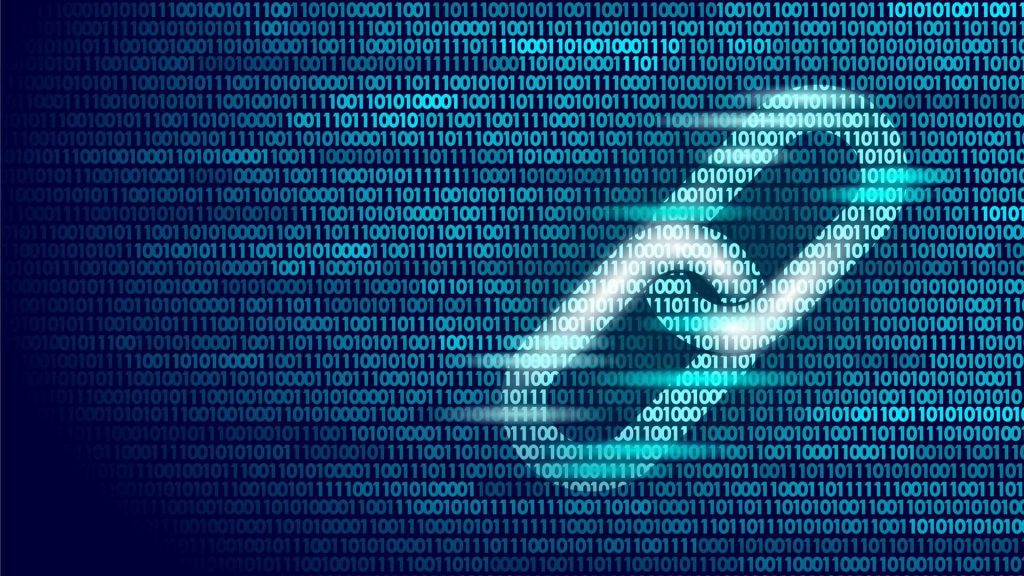 Here’s Why Blockchain is Considered as Most Powerful Technology!!

BlockChain Technology has come to a long way within a few years. Undeniably BlockChain is considered as the greatest invention of this century. Due to its powerful features and robustness, Technology was welcomed by Tech Giants and Financial sector. To use Blockchain you don’t need to know how it works but as it’s a revolutionary move in the world of technology you would love to know about it.

Initially, Blockchain was known for Cryptocurrencies but due to cost-effective, secure, fast and other powerful features, many organizations are considering it to use In future application.

What is Blockchain Technology?

In 2008, Satoshi Nakamoto came up with a virtual decentralized network which holds a distributed database where any user can add the new record. Unlike banks and financial transaction system, Blockchain follows peer to peer network mechanism to validate a new transaction. But once record added it can never be amended later on.

Blockchain Database holds various blocks and each of them represents various transaction records and all are linked together with a hash function which is called a chain. Due to decentralized control, no one can alter transaction information in the blocks which makes Blockchain most powerful technology of the world.

In Blockchain, Validating new blocks in the chain goes through complex calculations which require a powerful computer and expensive devices so think twice before jumping into it.

Which features make Blockchain the most powerful technology?

Blockchain technology has been so popular since virtual cryptocurrency named as Bitcoin hit the market. In 2017, Bitcoin’s price was increased by around 200% which is an exceptional case. After the success of Bitcoin, various other virtual currencies came into the market.

To eliminate the risk of altering and theft of data Blockchain follows the Decentralize working model where no single body has the right to change or remove transaction information in the chain blocks. Furthermore, its Peer to Peer blockchain network makes the transaction more secure and safe than others.  In Blockchain, Public key cryptography is used as password which gives its owner access to manage his or her cryptocurrency share.

Once a new transaction happened it’s also recorded on all the distributed systems to make sure data is incorruptible.

The main reason behind the success of Blockchain is 100% transparency. In today, every user wants to see what’s happing actually as he or she can’t believe someone else. So Blockchain is the right platform for those people who want transparency.

Whenever a new transaction happened it’s shared among all the connected nodes. As no single person own database so there is no chance of vulnerability.

When any new transaction arrives it’s recorded on all the linked computers instead of a single computer. This feature of Blockchain keeps Hackers or spammers away from the data. The financial and banking industry can use Blockchain Technology to keep sensitive data protected.

Many industries are facing problems in the complex supply chain as it’s very hard to trace out the origin of every product. But since the inception of the Blockchain, many such problems are solved. For an instance- when any exchange recorded on Blockchain it’s become easy to trace it back later on.

Sometimes banking and exchange transactions can face errors while processing where it can get canceled or missed. But there is no place for such transactions in Blockchain Technology.

A trustworthy system where every user is considered as equal and can make a transaction without the involvement of the third party. Which not just reduced the transaction cost but also keep privacy.

Blockchain transaction is considered as the fastest and better than other technologies. As traditional banking systems take many days for settlements but Blockchain can process settlements in a few minutes which would reduce and save a lot of time. All financial industries can really make a use of this technology for a quick trade deal as agreed upon data is already available on the entire shared ledgers.

Many e-commerce and trading sectors can bring Blockchain in use to make faster online deals to reduce cost and save time.

Immutability is another strong feature which makes impossible for hackers to break and spam data. Now many banking and financial organizations remain in the fear of stealing and theft of data. But Blockchain Technology does not allow modification of data which can really make banking systems more efficient and secure.

In recent years, many public sector banks witnessed the online theft by hackers but in the case the Blockchain it becomes impossible for hackers to break any data.

On another hand side, this features also stopping Blockchain Technology to come in the mainstream.

Storage has been the biggest problem in each and every sector. Most of the industries are relying upon on centralized servers where capacity keep on decreasing as new transactions are recorded but in Blockchain things are totally different. Here, multiple computers and devices are used together to hold the data which increase the power and capacity.

Any transactional systems which are developed using Blockchain can reduce the cost to the great extent. As this system would eliminate the middleman and make you save more by reducing assets exchange cost.

Especially banking sectors can also take benefits of this technology by reducing transaction time and auditing cost. Blockchain Technology can bring revolution in the banking and financial sectors with its various key features. Small-scale industries with the lowest manpower should leverage it to reduce supply chain and transactional cost.

So far, we have just discussed the key features of Blockchain technology with you. But many tech giants are recommending, it should go through a screening process to make it simple like the internet. Many countries have not approved it for not having a proper governance structure.

Many leading IT companies are avoiding Blockchain due to its complex structure. But with few modifications, it could become fit for the mainstream.

Blockchain can easily overcome these challenges to become the world’s most powerful technology.

Recommended For You: Cryptocurrency Market Chart