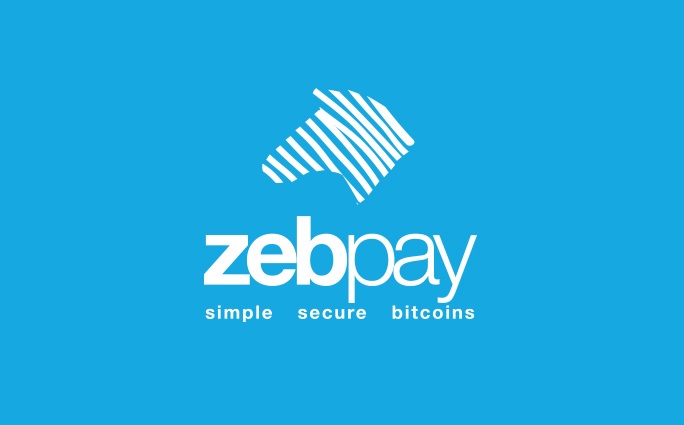 Zebpay Breaking News: Today on 21-06-2018 Zebpay’s important announcement came for Indian Cryptocurrency users. According to Zebpay, the Withdrawal of Indian Rupees from Zebpay wallet could stop. This news is came after Reserve Bank of India’s circular on Prohibition on dealing in Virtual Currencies: DBR.No.BP.BC.104 /08.13.102/2017-18 dated April 6, 2018.

According to Zebpay the approached to Supreme court of India to challenge this circular. Zebpay said in its announcement that this counterproductive and against the interest of citizens. Zebpay said that they are customer-protective and market-integrity is their primary goal. Zebpay also said that their bank accounts are disrupted and customers of Zebpay will face difficulty in the withdrawal of their rupees from Zebpay wallet. In future Indian Rupees, Withdrawals Could properly Stop after this action. They notified its customers that they should keep this risk in mind before holding rupees in Zebpay Wallet. They also said customers can try to withdraw their rupees as soon as possible.

This ban has been challenged by Zebpay in the Supreme Court of India and the next hearing has been scheduled for July 20th, 2018. The window provided by India’s central bank for financial services providers to comply with its directive ends on July 5th, 2018.

After this announcement from Zebpay, the price of virtual currencies like Bitcoin, Litecoin, Ripple, Tron, Ethereum etc. has crashed up to 30%.

On June 11th, 2018 a Twitter user @Blockchainlaw91 had posted the Right to Information inquiry filed with the RBI. He had posted this inquiry along with reply sent by Central Bank of India.

No committee formulated by #RBI .. no talks with any other country’s #centralbank.. No own #research..

Has #RBI restricted Indian banks from offering services only on basis of media reports 🤔 pic.twitter.com/TQQmulowfh