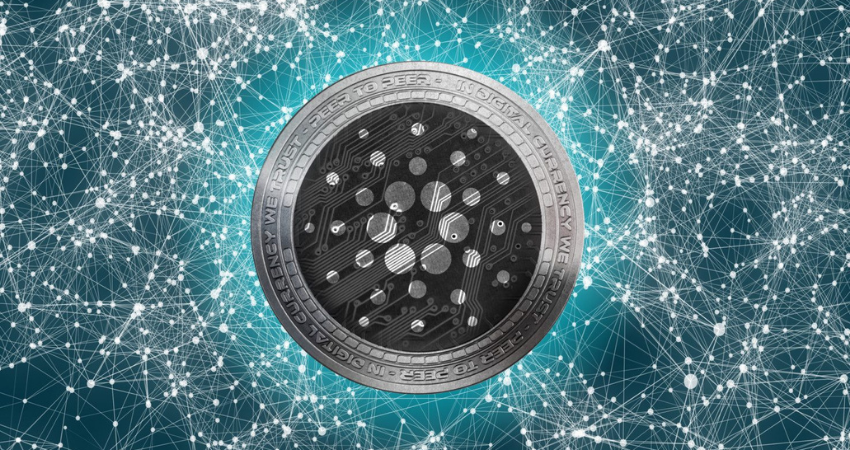 In the cryptocurrency market, everything is possible, the Cardano coin has proved it. Cardano which was the third-largest cryptocurrency in the world now has lost its position.

Recently the Cardano’s ADA token skyrocketed to 150% in August to become the world’s third-largest cryptocurrency by market capitalization.

Now the Cardano has lost its crown and it is acquired by stable coin Tether (USDT). Tether is the largest stablecoin in the world and now it has acquired the third position on 29 September 2021.

The difference of market capitalization between these coins is only $70 million to $3 billion which is continuously fluctuating.

It is not the first time when the Cardano has disappointed its users, on September 2 the ADA has also faced disappointment after its Alonzo Hard Fork update. After that update, the people were hoping its value will reach equal to Ethereum. But it’s sad to say this platform has failed and ADA fell short of its triple-digit goal at ATH of $98.91 billion.

At this time all the crypto market is in panic after the complete ban on Cryptocurrency transactions in China by the Chinese government. All Bitcoin, Ethereum, and all other altcoins have fallen down from their positions. When the market will correct itself then the prices of all altcoins and Cardano will increase.