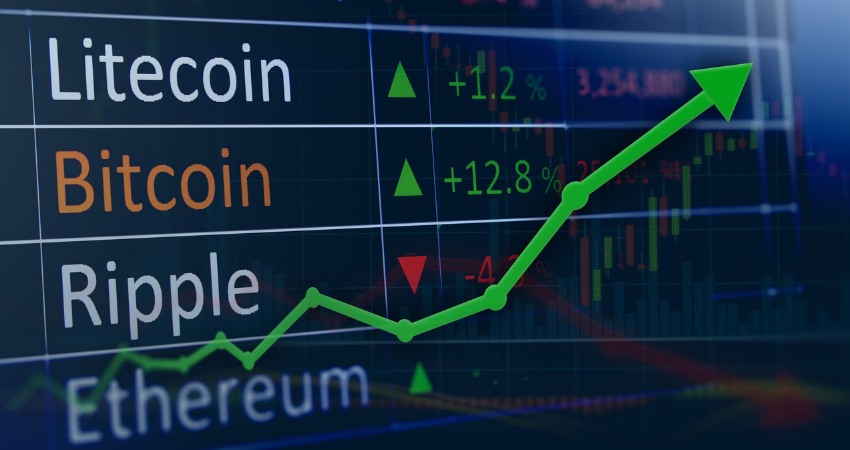 Cryptocurrency market was down for more than a week and now suddenly the price of Bitcoin, Ethereum and other altcoins are rising from Friday morning. The first reason for this rise in the prices of cryptocurrencies is the Venezuela’s government launched its own digital currency. And the second biggest reason is the US Federal Reserve chair said he has no intentions of banning crypto.

In August the Venezuela government had announced that they are revamping their national currency bolivar and launching its own central bank digital currency (CBDC) named digital bolivar on 01 October 2021.

The Venezuela’s digital bolivar will be a SMS based exchange system to facilitate payments and transfers between users.

Last week approximately all cryptocurrencies were down and now after this news the crypto market seems rising again.