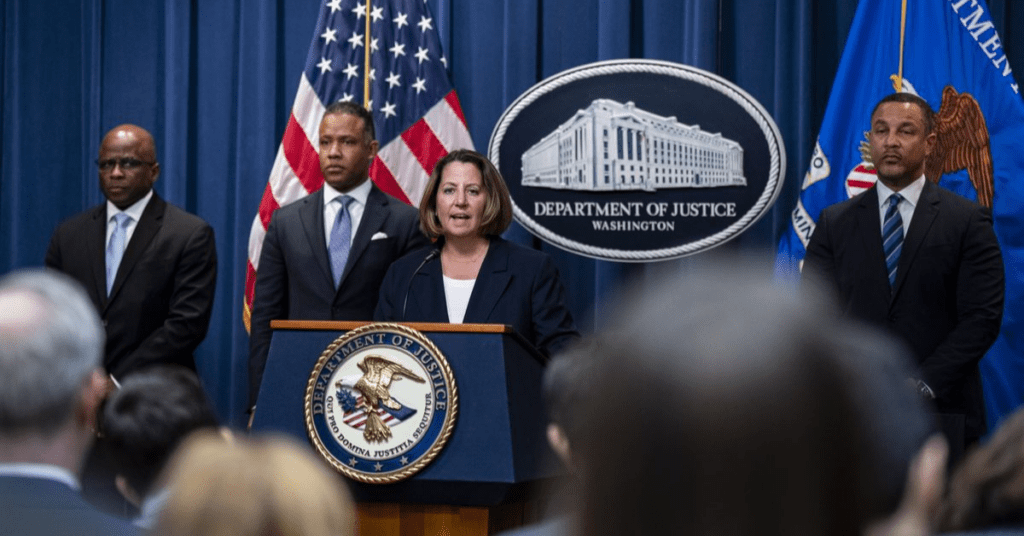 Bitzlato cryptocurrency exchange founder arrested for allegedly processing $700 million in illicit funds with Hydra Market, a darknet market. According to news reports, the exchange did not require selfies or passports from users to identify themselves before using the exchange.

The Bitzlato crypto exchange founder, Anatoly Legkodymov is a Russian national who resides in Shenzhen, China. Today he was scheduled to present in the United States District Court for the Southern District of Florida.

The exchange failed to meet the US anti-money laundering requirements after the alleged operation of the business. Legkodymov allegedly transferred $700 million in illicit funds with Hydra Market, a darknet market.

Now Anatoly Legkodymov is charged with conducting an unlicensed money-transmitting business and faces a maximum penalty of five years in prison upon a conviction after taking actions by French authorities and the U.S. Department of the Treasury’s Financial Crimes Enforcement Network (FinCEN).

“Today the Department of Justice dealt a significant blow to the crypto crime ecosystem,” said Deputy Attorney General Lisa Monaco in a press conference. “Today’s actions send the clear message: whether you break our laws from China or Europe – or abuse our financial system from a tropical island – you can expect to answer for your crimes inside a U.S. courtroom.”

Now after this strict action by French authorities and the U.S. Department of the Treasury’s Financial Crimes Enforcement Network, the exchange has been seized and all operations have been stopped.