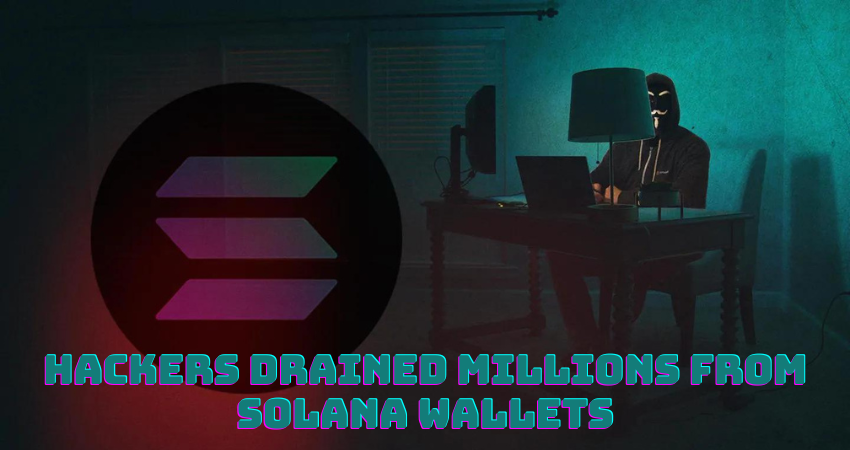 One of the most popular blockchains Solana has become the latest victim of the cryptocurrency hack. Solana blockchain’s popularity was increasing due to its fast and secure technology.

But now unknown hackers have drained over $8 million worth of crypto assets from more than 8000 Solana-based ‘hot’ wallets. Some of them are Phantom, Slope, and TrustWallet.

According to reports, the actual cause of this hack is still unclear. But several sources from the crypto industry this is due to a “supply chain issue”.

Before this attack, the Nomad Bridge was hacked, after that hackers wiped out $191 million. These two hacks one after another will break the trust of Solana blockchain users.

Solana said in their tweet, “After an investigation by developers, ecosystem teams, and security auditors, it appears affected addresses were at one point created, imported, or used in Slope mobile wallet applications. 1/2”.

However, Solana also said, “there is no evidence the Solana protocol or its cryptography was compromised. This exploit was isolated to one wallet on Solana, and hardware wallets used by Slope remain secure”.

According to Solana’s investigation report, this exploit was isolated to one wallet on Solana, and hardware wallets used by Slope remain secure. But the exact details behind this hack is still a matter of investigation.