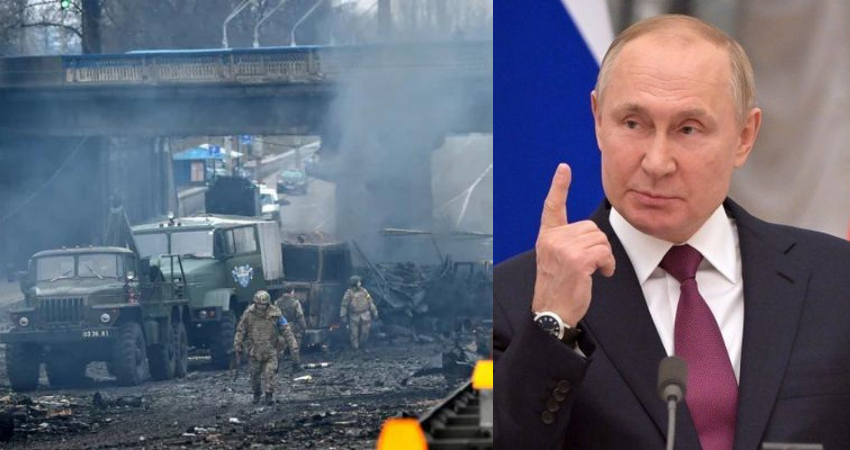 Cryptocurrency Can Be Used By Russia To Evade All Sanctions

Recently Russia has attacked Ukraine and Russian forces are continuously destroying Ukraine’s airbase, military areas, and other parts of the country. Many people have lost their lives, millions of people left their houses, and now they hiding to protect their lives. Many countries especially the NATO group is against Russia.

On Thursday US President Joe Biden authorized strong sanctions worth over $1 trillion in response to Russia’s invasion of Ukraine. The main aim of these sanctions is to limit the ability of Russia to do business with the US dollar and other major international currencies by freezing Russian Bank funds with penalities. Other countries like Britain are also announced to place sanctions on Russia.

Experts say the Russian government can evade all US sanctions by legally adopting digital currencies in their country. By doing this they can avoid using any other currency by using cryptocurrency.