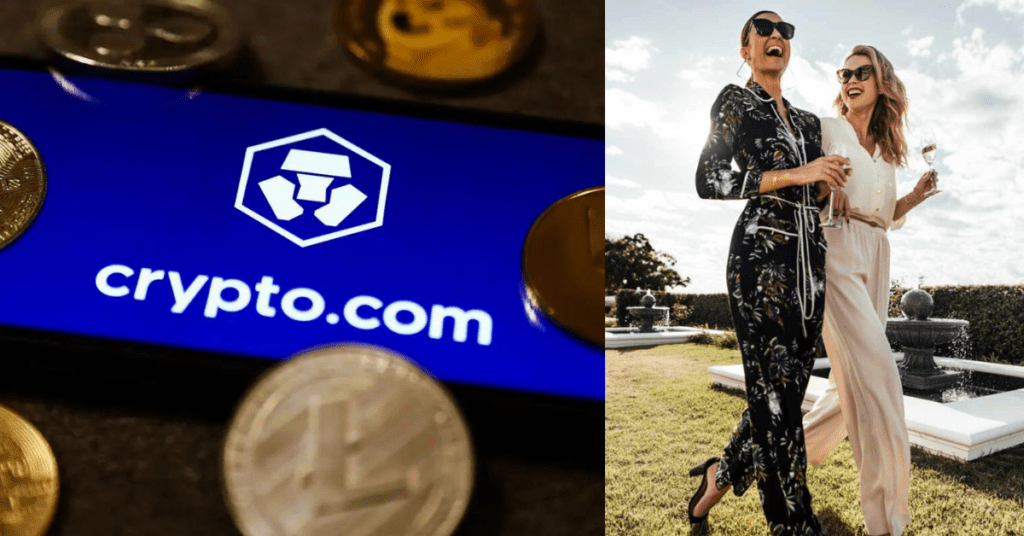 How a Cryptocurrency Firm Accidentally Sent $10.5 Million Rather Than $100 to an Australian Woman

Recently a piece of unbelievable news came from the cryptocurrency market. A cryptocurrency exchange firm accidentally sent $10.5 million to Australian women rather than $100 and the amazing thing is they didn’t catch their mistake for seven months. Yes, it’s true.

According to an article published in Business Insider, a famous cryptocurrency firm Crypto.com made a big mistaken payment on May 2021. The news came to the public when the case came to the Supreme Court of Victoria.

In the statement to the Supreme Court of Victoria, Crypto.com said they made a mistaken payment of $10.5 million to Australian woman Thevamanogari Manivel instead of $100 due to some technical error. Manivel, therefore, received $10,474,143.00 from Crypto.com by mistake due to incorrect details.

Crypto.com also said they failed to spot the erroneous payment for seven months until a company audit was carried out in late December 2021.

After realizing their mistake Crypto.com launched legal action against Manivel and her sister Thilagavathy Gangadory, who received the erroneous amount of $10.5 million.

In February Crypto.com was granted orders to freeze Manivel’s bank accounts to recover the money but they discovered she had transferred most of the payment to other accounts.

The company claimed that Manivel sent $430,000 to her daughter in late January. Then after a month, she purchased a $1.35 million house in Craigieburn, a suburb of Melbourne. She also transferred the ownership of this house to her sister Gangadory who lives in Malaysia.

According to the statement, Crypto.com also tried to freeze Gangadory’s bank account but it was unsuccessful. She didn’t respond to correspondence from Crypto.com’s solicitors, but did reply to one email from Manivel’s lawyers, saying “received, thank you”.

Then after hearing the statements on Friday court ordered the Gangadory to pay $1.35 million to Crypto.com after selling the property and she will also pay $27,369.64 as interest.