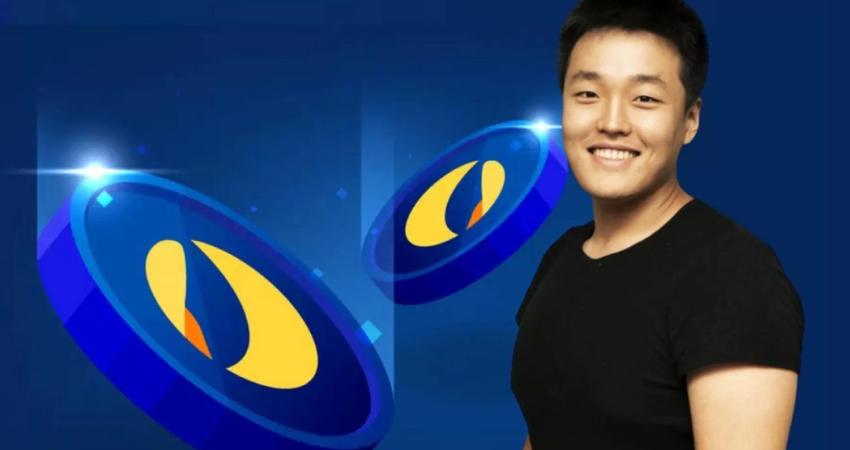 Do Kwon Creator of Terra is Facing Prosecution in South Korea

A few days ago two coins TerraUSD (UST) and LUNA collapsed and billions of dollars of investors have washed away due to this sudden fall. Both of these coins were created by Singapore-based Terraform Labs whose CEO is Do Kwon.

Now Do Kwon is facing prosecution in South Korea over the collapse of both these coins. An investigation team has been set up by Seoul Southern District Prosecutors to investigate Terraform Labs. According to South Korean local media, a financial crimes unit has been brought back by the newly appointed justice minister Dong-hoon Han.

Related Article: Will $LUNA & $UST By Terra Recover Its Value?

This investigation has been set after five Korea-based cryptocurrency investors filed a complaint against Do Kwon and his Terraform co-founder Daniel Shin over charges of financial fraud. They have lost 1.4 billion won (about $1.1 million) on these coins.

According to the statement published in local media by South Korea’s financial authorities, the Korean investors owned a combined amount of 70 billion Luna.

Apart from this case Do Kwon is also facing a tax fine of 100 billion won ($78 million) for evading corporate and income tax payments.

Terraform Labs is incorporated in Singapore and registred in South Korea and is operating its business with name of Terraform Labs Korea.

After the sudden crash in these coins the in-house legal team has resigned. And now the company will face huge problems and future operations of this company may not be possible.