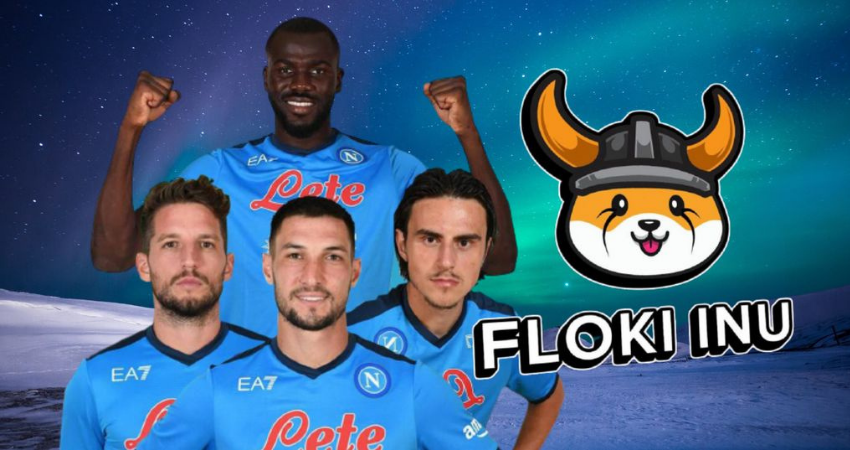 Floki Inu ($FLOKI) is a meme-based coin and rival of famous meme coin Shiba Inu ($SHIB) has partnered with Russia’s most successful football club. The Shiba Inu team has announced this on its official Twitter handle. This is a huge announcement of the sponsorship deal with a sports team for the Floki Inu coin.

This is really very big sponsorship deal of Floki Inu and FC Spartak Moscow and the price of $FLOKI may pump after this announcement.

Ledger is Going to Enter NFT Marketplace and Web3 Services

Shiba Inu Has Been Listed By Europe’s Largest Crypto Exchange

Terra LUNA 2.0 is Launched and Might Become Big Hit, Should You Buy or Not?