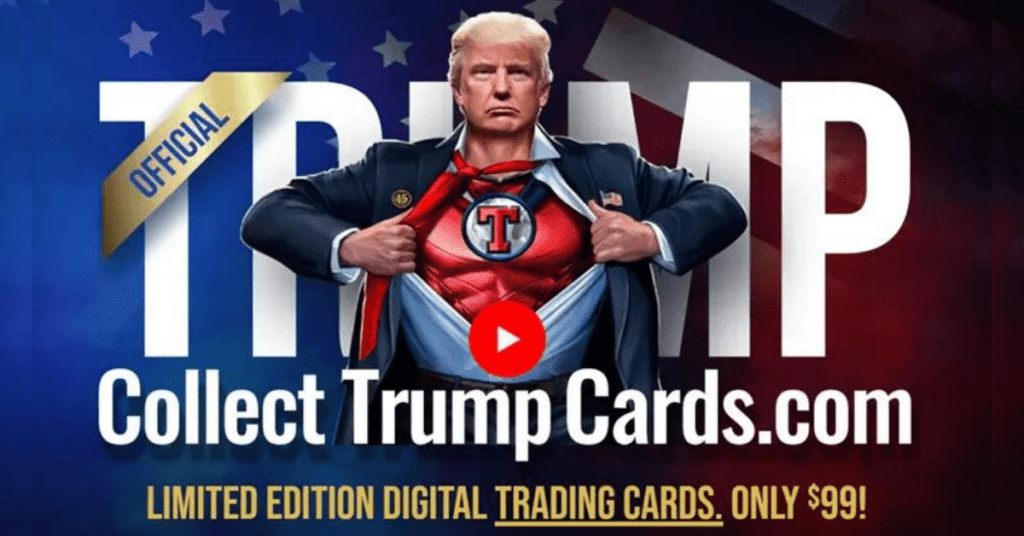 On December 15, 2022, former US president Donald Trump launched his own NFT collection. These NFT trading cards claimed to come with real-life benefits for buyers having an invite to a gala dinner with Donald Trump or even a meet-and-greet with him. This news may be big for NFT collectors and Trump’s supporters.

Donald Trump launched the Collect Trump Cards campaign through his official Truth Social account. According to the post, these digital trading cards are minted on Polygon and available for sale at $99 per piece.

You can see Donald Trump in different looks including a superhero, cowboy, astronaut, etc.

You can see Donald Trump in different looks including a superhero, cowboy, astronaut, etc. Donald Trump launched these cards after he left the office in disgrace after encouraging the 6th January 2021’s United States Capitol attack. He is also facing investigations for his role in these attacks and alleged fraudulent activities at his companies.

This is the first event when former US President Donald Trump released his own NFT collectibles. Before this Social Network Parler released Trump-inspired NFTs earlier this year. They released a total of 45,000 NFTs on Polygon with a pre-buyer limit of 100 NFTs.