German Police has seized $60 Million Bitcoin From Fraudster, But Unable to Find The Password 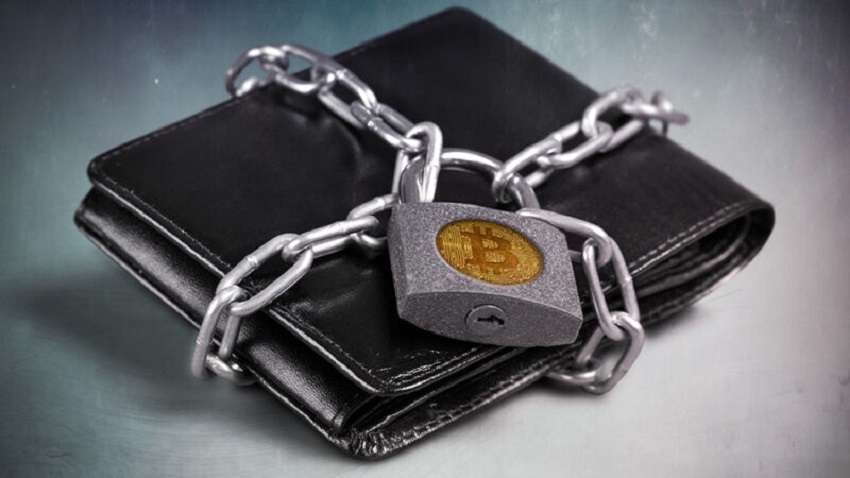 German Police has seized $60 Million Bitcoin From Fraudster, But Unable to Find The Password

In Germany a new case of Bitcoin fraud is come up, the German police have arrested a man who has done a fraud of $60 million Bitcoins (1700 Bitcoins). But the problem is that the German Police is unable to guess the key even after long interrogations. The fraudster refused to give the key.

He has stored all Bitcoins in software called digital wallet which is encrypted by a strong authentication method. And the Police are unable to recover it in many unsuccessful password recovery attempts.

The fraudster had been sentenced to more than two years in jail for covertly installing software on other computers to harness their power to “mine” or produce Bitcoins.