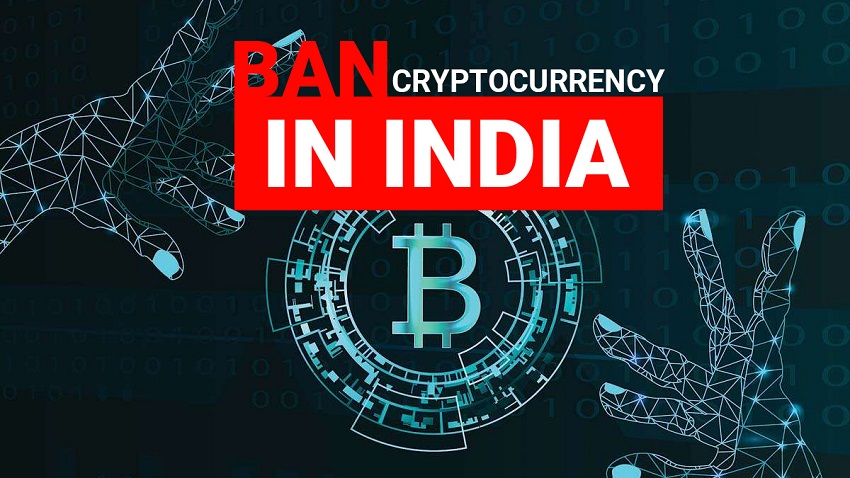 The Indian government has listed a legislative agenda to ban all cryptocurrencies including Bitcoin in India. They have also proposed a put in place a framework for an official digital currency to be issued by the central bank.

In this bill, the government will discuss to “create a facilitative framework for the creation of the official digital currency to be issued by the Reserve Bank of India (RBI)” said the agenda, published on the lower house website on Friday 29 Jan 2021.

The government has listed this legislation for debate in the current parliamentary session to prohibit all private cryptocurrencies in India.

In 2019, an Indian government panel had recommended banning all private virtual cryptocurrencies, with the punishment of jail term up to 10 years with a heavy fine for anyone dealing in digital currencies in India.

The panel has also asked the government to launch an official government-backed digital currency to function like banknotes through RBI (Reserve Bank of India).

Governments across the globe have been looking into ways to regulate cryptocurrencies. But no government has taken any large step yet.