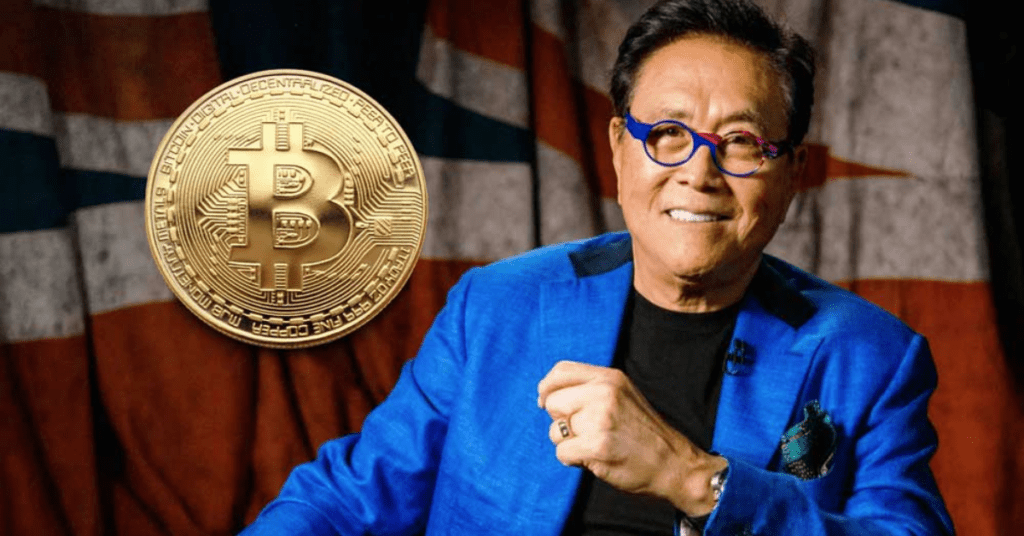 In this tough time for crypto, a big statement came from the famous author of the world’s best-selling book Rich Dad Poor Dad, Robert Kiyosaki. He said he is still Bullish on Bitcoin and crypto cannot be blamed for the FTX collapse.

Robert Kiyosaki discussed the FTX collapse and Bitcoin with the guest Mark Moss the author of Uncommunist Manifesto. on his Rich Dad Radio Show which was aired earlier this week.

Everyone knows Rich Dad Poor Dad is the best motivational book published in 1997 and co-authored by Kiyosaki and Sharon Lechter. This book has been on the New York Times Best Seller List for over 6 years. More than 32 million copies of this book in 51 different languages in more than 109 countries have been sold.

Further speaking Kiyosaki said that Bitcoin can’t be blamed for the fall of FTX due to mismanaged actions of Sam Bankman-Fried in the same way anyone can’t blame silver if the silver exchange-traded funds (ETFs) are mismanaged. Robert also said he owns lots of Gold and Silver but he hadn’t invested in silver or gold ETFs.

Robert said FTX is one of the biggest scams in history because it was a Ponzi scheme where they depended upon the funds of stupid investors to finance it, despite the FTX fiasco and the subsequent crypto market sell-offs.

But I am still in favor of bitcoin and am not against it as many people in my age group are because I think it is solid, said Robert Kiyosaki.

On Friday in his tweet, Robert warned people about the US economy. He said the world economy is not a market. He believes the economy is the most giant bubble in world history.

Robert has also cautioned on several occasions that the stocks, government bonds, and real estate markets are all crashing. And investors should invest in cryptocurrencies before the biggest crash in the world happens.