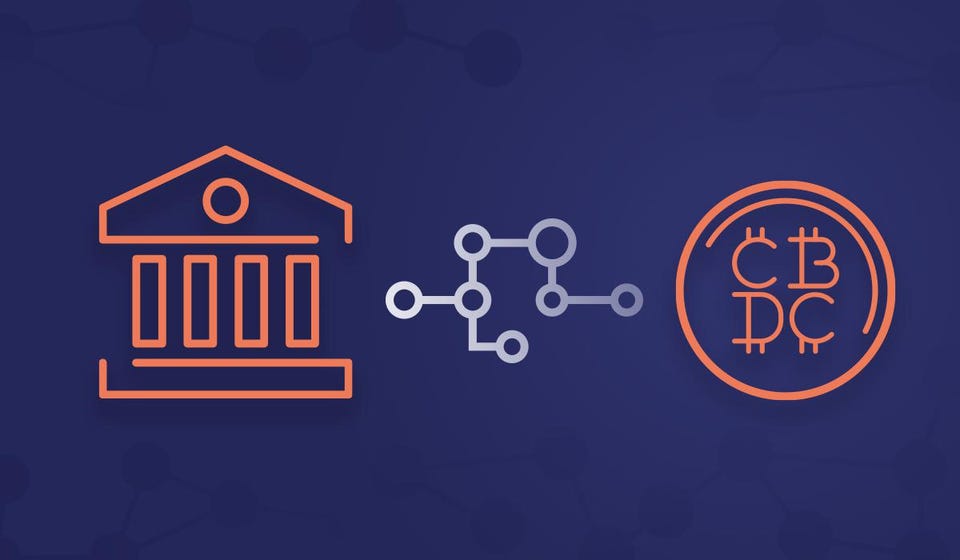 In 2018 Arun Jaitley who was serving as a Finance Minister of India had clearly suggested that the government of India would do every effort to restrict or disable this currency so that nobody could avail this or do any kind of transactions. The government was also planning a huge fine with 10 years of imprisonment for those who were dealing with cryptocurrencies.

But now we have a piece of good news for crypto users. The Reserve Bank of India is planning to introduce its own digital currency called Central Bank Digital Currency (CBDC).

On 22 July 2021, a webinar was organized by Vidhi Centre for Legal Policy. In that webinar, the RBI Deputy Governor T Rabi Sankar said, “The central bank is currently working towards a phased implementation strategy and examining use cases which could be implemented with little or no disruption”. RBI is currently examining the scope of CBDCs, the underlying technology, the validation mechanism, distribution architecture, and degree of anonymity, etc. “However, conducting pilots in wholesale and retail segments may be a possibility in near future,” he said.

CBDC is quite different from other cryptocurrencies like Bitcoin, Ethereum, because the cryptocurrencies have no legal issuer but CBDC will be issued by the Reserve Bank of India and CBDC can also be considered as a real currency.

What are the Benefits of CBDC?

Although the name of Central Bank Digital Currency is not confirmed yet. But CBDC will work as a digital currency of India. It will give the following benefits to its users.

We hope you will be happy after reading this news because it is a positive step by the Indian government in the direction of the legalization of cryptocurrencies in India. If you have any doubt about CBDC you can ask in the comments below.