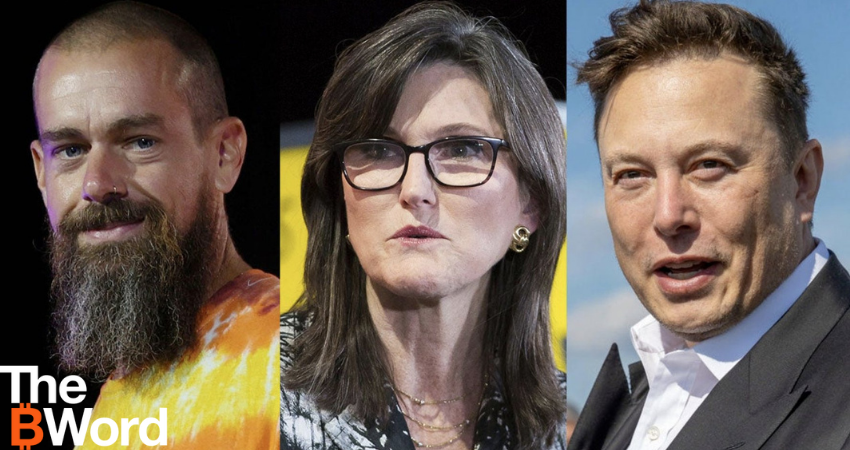 Bitcoin is sliding very fast from its highs, but there is good news for Bitcoin holders. On 21 July 2021, a conference named “The ₿ Word” was held between Cathie Wood, Jack Dorsey, and Elon Musk.

This conference was about the discussion on Bitcoin for new opportunities in this world’s first strongest cryptocurrency. This was a great day for Bitcoin because during this event the price of Bitcoin crossed the $32,500 level. Other Altcoins also saw jumps in their prices.

During the event when Elon Musk was asked about his holdings he said, “I might pump but I don’t dump,” Musk said today. “I definitely do not believe in getting the price high and selling or anything like that. I would like to see Bitcoin succeed.”

He said he has holdings in his SpaceX Program, Tesla, and personal holdings in Bitcoin, Dogecoin, and some in Ethereum. He neither lost any money nor sold anything during the market dips.

This clearly indicates he is supporting these currencies and he will resume Bitcoin in his Tesla company in the future.

Overall this event was a positive indication in the direction of the crypto market move after long dips.