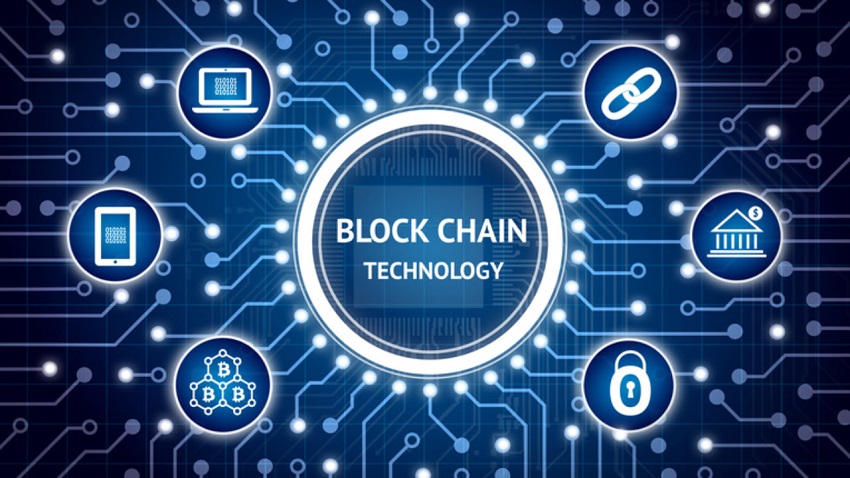 Top 9 Reasons Why is Blockchain Technology Important for Business?

Nowadays Blockchain is hugely important for business. Technology is continuously evolving and the next decade is going to be the decade of technology. The normal financial transaction practices will incept to diminish. Digital currency such as Bitcoin and Blockchain will take the front seat. From distance, it seems that Blockchain is complex technology; however, the idea is immensely simple. All transactions are recorded in a digital ledger which is being shared among the participants.

Global transactions are recorded on these ledgers and the shared database is shared among thousand of devices. Blockchain does not only store monetary value, but it can be used to store anything be it music, title, intellectual properties, and even votes. All these properties can be secured through Blockchain. People are opting for Blockchain technology because of the robust security that it provides to the users. It is immensely hard to get information or data loss. The trust in Blockchain technology is not established through powerful forces such as government or agencies but through intelligent code and mass collaboration.

It is considered to be the first digital medium for value just like the internet was the first medium for digital information.

Given below are some of the genuine reasons to go with Blockchain in business:

It is one of the positive attributes why people prefer using Blockchain technology. The full transparencies in the network make it one of the most likable technologies out of different technologies available in the market. The ledger is being shared among all the participants. They all can see or keep an eye on the ongoing transaction in the group. Everything is clearly displayed on the network. Thus, there is no chance of discrepancy. It makes Blockchain one of the preferable technology.

In today’s time when hackers have increased and they are using all their tactics to hack your device and perform illegal activities. The need of security has risen but Blockchain has promised its users to provide robust security. Information is stored in blocks. Each block stash the information of the last block in it and making it fully interconnected with each other. It is expensive to hack the Blockchain network.

Similarly, it is useless to hack the Blockchain because the technology has been developed in such a manner that once it gets hacked all information of the block get corrupted. Making it the most secure network of all time.

The traditional financial transaction models are quite expensive. On the contrary, the Blockchain network is inexpensive. There is no need to invest money in constructing an office or paying huge commissions for financial services.

As we all are entering in the second generation of the internet, the transaction cost will decrease dramatically in the coming days. Apart from improving the financial industry services, Blockchain technology is immensely helpful for other things as well.

Let’s assume that you are a part of the music industry where a singer is paid at last after intermediaries. The smart contract is an intelligent part of the entire Blockchain technology and it is also hugely benevolent. Now giant music companies are using smart contracts in their recently developed songs which let artists sell their songs directly to the consumers rooting out the need for intermediaries completely. This means that now royalties and agreements are automatically executed and the artist gets his dues before the others. The giant in the music industry such as Sony, Apple, and other companies’ success depends completely on how they adopt this technology in the future.

4. Solving the Problem of IP

Prior to the inception of Blockchain technology people especially artists, bloggers and other people were not getting their eligible dues. Apart from artists, musicians, engineers, scientists, and architects will be the beneficiaries. Earlier, they were not getting their eligible dues because it was being beholden by intermediaries but after the emergence of Blockchain technology, every person gets his/her deserving dues without any hardships. This is the beauty of Blockchain network.

Blockchain offers a new digital platform that has the strength to nullify all the discrepancies of a traditional network. This technology provides a secure platform for all the intellectuals to obtain the value of their creation or intellectual property. There are plenty of ways that secure their works and get the required credit for their work. The digital certification, certification of authenticity, ownership is some of the reason to trust this technology. Several new startup music companies are allowing artists to register their work through Blockchain and get their payment first. They are also allowing artists to upload their work to the network, implement watermark and digital signature on their work. This way their work does not get lost in the crowd and they get proper value for their work.

The Blockchain technology offers a better sharing economy. It provides all suppliers and buyer a secure & trusted network to trade in the absence of fear.

In the traditional market, there is a prevalent fear among the people or businessmen to continue their business. However, Blockchain ensures great support and security that encourage manufacturers and traders to sell their products easily. Also, in the absence of intermediaries and third-party involvement traders can set the price a bit lower and can earn more profit. So Blockchain technology creates a secure and transparent market. It also promises to create a better economy without any major issues.

3D printing has given a much-needed boost to entrepreneurs and bridges the gap between users and manufacturers. In today’s times, every businessman still largely relies on the centralized market. Everyone fears selling products online because they are usually concerned about the protection of their IPs. However, with Blockchain technology users can save their entire work. They can upload the digital picture of their financial documents and the digital signature on the block or smart contract.

Blockchain technology prevents online scams. People who are involved in Blockchain technology always talk about how to prevent payment scams. For buyers and sellers, they both can use smart contracts to sell and purchase products. The reason why Blockchain is powerful because once a coin is spent it can’t be used again and it is an immensely powerful way as it stops corruption.

Since everything is accounted for and kept under the track, it is difficult for discrepancies or corruption. Another reason why this technology is protected because if a transaction occurs between two parties it needs a signature from both parties that too digital signature which prevents any kind of fraud.

A person can send or receive money or any financial documents in minutes without wasting much of their time.