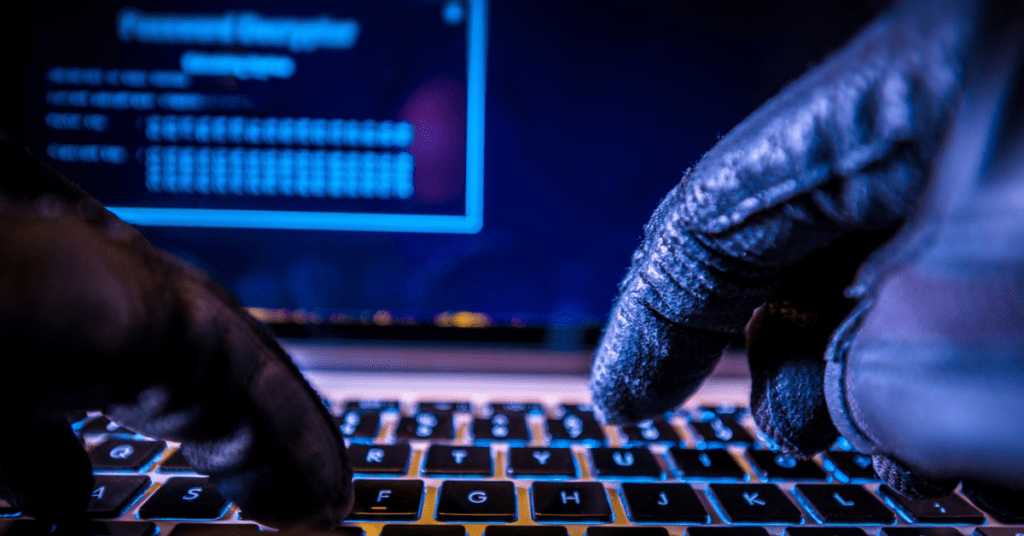 Crypto Hackers Stole $718 Million Cryptos Only In This October

Cybercriminals are continuously targeting cryptocurrencies this year. We have already seen many cryptocurrency hacks in which millions of dollars in the form of crypto assets have been stolen by crypto hackers.

If we talk about only this month then till now more than $718 million has been stolen by hackers making this month the biggest for hackers.

Cybercriminals have stolen a big chunk of $3 billion in cryptos across 125 hacks this year. And according to blockchain analytics firm Chainalysis, more than $718 million has been wiped out by hackers in October.

After this report, October month of this year has become the biggest month for cryptocurrency hackers, only half a month has passed and 13 more days are still pending. And in 2021, hackers had siphoned off $2.1 billion.

Attacks on cryptocurrency firms and exchanges have increased in the last two years and the good thing is those companies have upgraded their security to protect their funds from hackers. No cybercriminals are focusing their attention on “cross-chain bridges”, that allow investors to transfer crypto assets and data to different blockchains. And these cross-chain bridges stores a lot of crypto assets and are an easy target for hackers.

This month hackers breached three cross-chain bridges and nearly $600 million was stolen. According to CBS News reports initially, hackers stole $570 million of crypto assets but this loss was restricted to $100 million.

In August cybercriminals have stolen $200 million and both these attacks on Binance and Nomad attacks have exploited the security issues in cross-chain bridges.