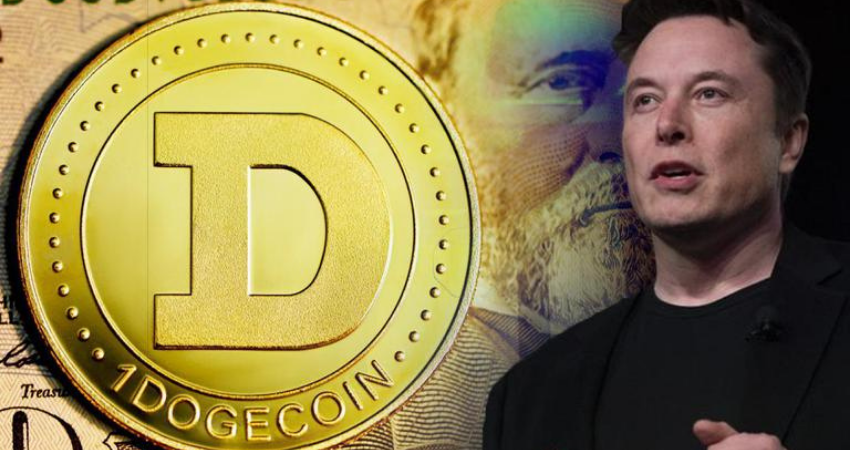 In a recent tweet, Elon Musk again stands in support of Dogecoin and he feels it is like “people’s crypto”. His one word has created extra pressure on Shib holders to sell them.

He explains his views on meme coins because his own employees who work for Tesla and SpaceX own lots of meme coins.

They aren’t financial experts or Silicon Valley technologists. That’s why I decided to support Doge – it felt like the people’s crypto.

Elon Musk’s favorite Dogecoin was hit its all-time high of $0.73 in May 2021 after his huge support. At that time he agreed on the joke cryptocurrency was his “private stimulus” for people affected by the crisis.

Now once again Elon is more serious about the importance of scaling Dogecoin to eliminate the need of for layer-2 solutions of the likes of the Lightning Network.

Bitcoin was conceived at a time of relatively low bandwidth & high latency. If both continue to improve substantially, we will reach a point when no second layer is needed.

After 24th October Shiba Inu rally has started and this meme token is stealing Dogecoin’s thunder due to immense retail interest. Now Elon Musk is trying to put a stop to Shiba Inu’s rally with his tweets.

A member of the Shiba Army asked the businessman Elon Musk, “How many Shiba Inu tokens he owns”, then Elon replied, “None”.

After Elon Musk’s reply, the price of Shiba Inu tumbles 14% from its highs.

Many people are investing their life savings in cryptocurrencies without much knowledge, for such a people Musk also urged not to bet all of their money on crypto. He said the true value is in creating valuable products.

Elon Musk also said he is currently holding Bitcoin, Ethereum, and Dogecoin “out of curiosity,” downplaying the importance of his investment.

Now we have to see how his tweets impact Shiba Inu and Dogecoin prices.