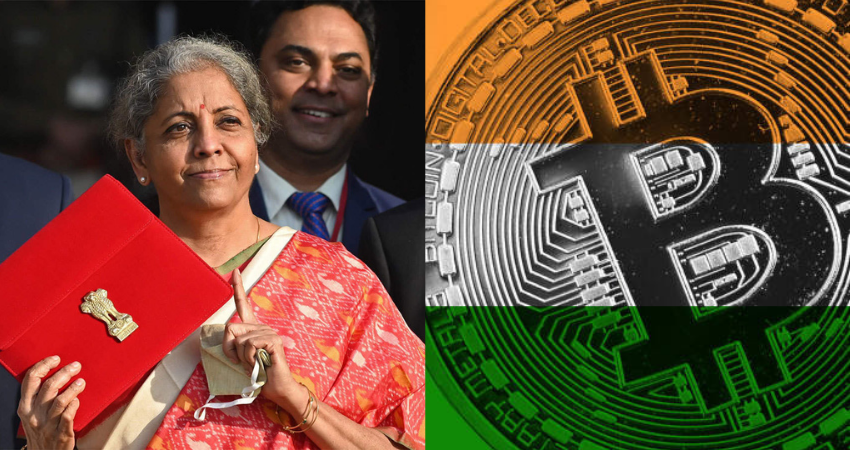 The cryptocurrency investors are eagerly waiting for the Cryptocurrency bill of India. According to reports, the much-awaited legislation to regulate virtual currency in India is expected to be taken up by the Union Cabinet soon.

The government of India has already set up a committee headed by the secretary (economic affairs). They have submitted their report on cryptocurrency to the government.

On Monday the finance minister Nirmala Sitharaman said, “Cabinet note is ready on cryptocurrency (bill). I am awaiting Cabinet to clear that“.

The bill was missed out on being tabled during this Monsoon Session of the Parliament. In that bill, the creation of digital currency issued by the Reserve Bank of India was proposed by the committee. The bill was about to prohibit all private cryptocurrencies in India and it would permit certain exceptions to promote the technology of cryptocurrency and its use.

According to reports, the inter-ministerial panel has already recommended that all private virtual currencies except any virtual currency issued by the state will be prohibited in India.

In May the finance minister Nirmal Sitharaman had said that “a very calibrated position will be taken on crypto and digital currency as the world is moving rapidly with technology”. According to reports the Bitcoin and other Cryptocurrencies may be allowed to use as an asset class in India.

But the central government will not accept virtual cryptocurrency as a legal tender at any time. During Budget 2018-19 the government said, they are planning to eliminate the use of cryptocurrencies as a payment system to stop illegitimate activities.

In 2018, the RBI had advised all the banks not to deal in digital currencies. But later in 2020, the Supreme Court set aside the central bank’s 2018 circular and allowed banks and financial institutions from providing services related to cryptocurrencies. And in May 2021 RBI announced that the banks can facilitate cryptocurrency trades after the Supreme Court ruling.

Now everything depends on the decision of the government. We hope everything will be fine because the world is moving with Artificial Intelligence and Blockchain Technology and the crypto bill will be in favor of cryptocurrencies in India.