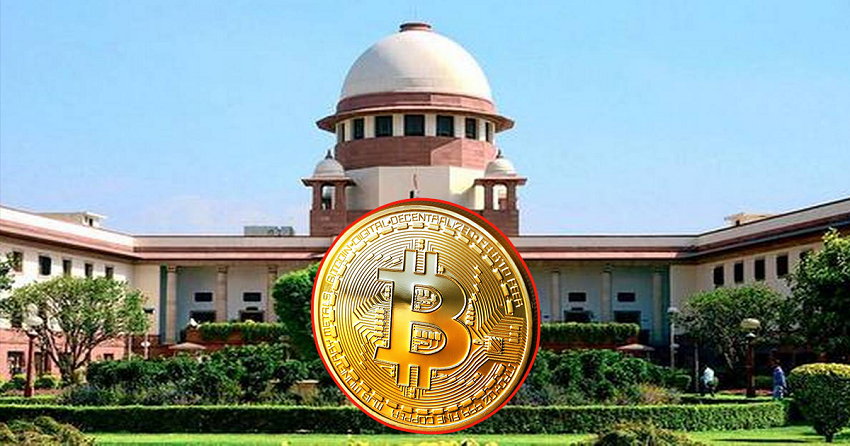 Finally the day has come when the highest court of India, the Supreme Court, passed the judgement in favor of Cryptocurrency in India. Don’t forget this date, 4th of March 2020. Maybe in the days to come, Cryptocurrency will serve its big role in India for which it was created.

Well, if you, as a layman, are still thinking that what the heck Cryptocurrency is, why did the RBI ban this virtual currency? Then we have all your answers for all your queries. You don’t need to go anywhere. Just read the article below. You will get all your answers in reading a few lines.

Cryptocurrency is just like a digital wallet or virtual wallet which involves money only in electronic form. You don’t need to carry heavy coins, cash and banknotes. It is kind of ordinary money just like pounds, dollars, yen, rupees,etc. The most basic advantage is that it is totally secure since these types of currencies use strong cryptography.

Why was Cryptocurrency banned in India?

Before 2018, Cryptocurrency like Bitcoins was making its presence in the world and so in India. Many countries were accepting this currency but most of the countries were not even making any laws to protect this currency. Some countries even totally restricted the transactions involving Cryptocurrency. Even in India, when Arun Jaitley was serving the role of Finance Minister, he had clearly suggested that the government of India would do every effort to restrict or disable this currency so that nobody could avail this or do any kind of transactions.

Since after demonetization, India was somewhat recovering its economy. The government would not want to take any risk at that tender phase of time. Thus, the government announced that the Cryptocurrency would not be treated as legal tender in India. Instead, they would shift their focus on blockchain technology and encourage this technology. The objective of this restriction was that there should be no money laundering activities and criminal activities regarding virtual exchange.

Consequently , after the ban by the Reserve Bank of India, a lot of Cryptocurrency like ZebPay had to shut down its operations in India, they had to stop depositing virtual assets.

Effects of Lifting the ban on Cryptocurrency

There are still a lot of people in India thinking that Cryptocurrency is the best tool for cyber criminals, hackers and terrorists. Since Cryptocurrency will be the sole financial medium to do all the illegal activities in India. Dark Web or DarkNet is known for these kinds of illicit activities like ransomware scams.

But there are always two sides of a story You never know. Recent surge in values of Bitcoin have enabled investors to think that it could be the vital currency or we would say investment in the coming years in India. These Bitcoins will play a big role in bolstering the country’s economy.

We hope this article has cleared all your doubts regarding Cryptocurrency!