Google May Avail Crypto Payments For Cloud Services Via Coinbase 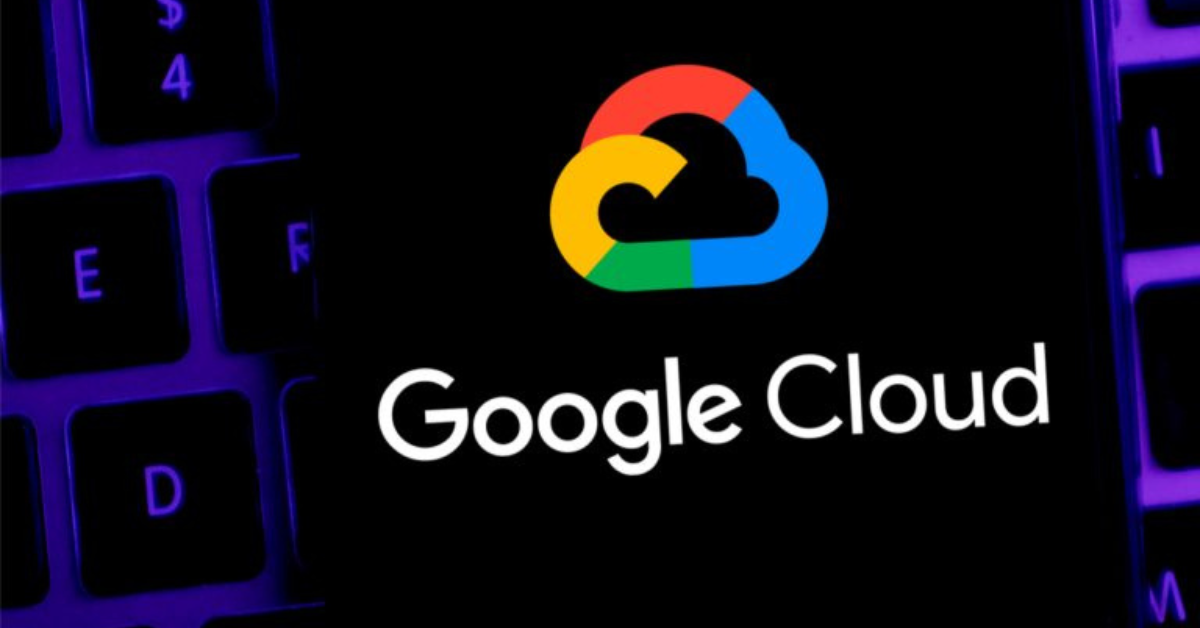 Google May Avail Crypto Payments For Cloud Services Via Coinbase

Google has recently tied up a deal with Coinbase to avail crypto payments to users for using Google Cloud Services. The users will be able to pay via Bitcoin (BTC), and Ethereum (ETH) starting next year.

According to news published on CNBC, the tech giant Google is also planning to explore Coinbase Prime which is a custodial service for storing and trading cryptocurrency assets.

After the announcement from Google, Coinbase also announced that they will move some part of their data related to applications on Google Cloud, which is initially stored on Amazon Web Services (AWS).

More details about the deal are still undisclosed to the public. Coinbase will charge a small percentage of the transactions to facilitate its services like other Commerce deals.

Before this announcement, the BNB Chain also revealed the details of its collaboration with Google Cloud Services to offer builders in the ecosystem access to its cloud services. Google is continually advancing its presence in the Web3 world.