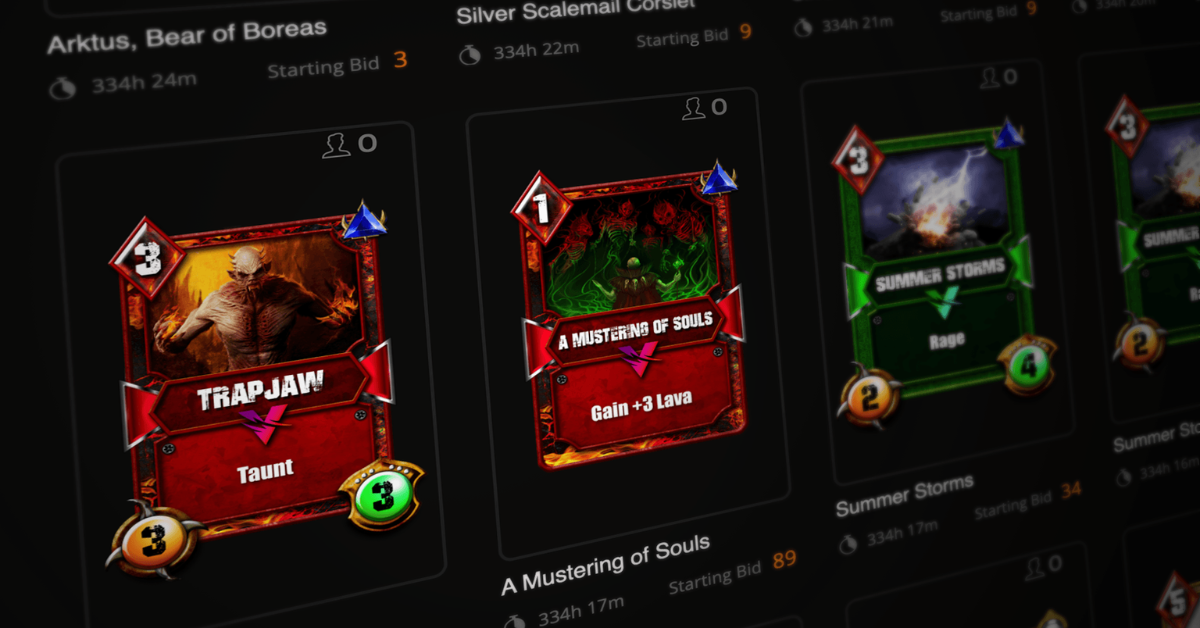 Layer 2 scaling solutions in GameFi have been dubbed the best thing to happen on Ethereum, the planet’s most popular decentralized computer. According to reports from W3G.Capital, the hype surrounding these projects is due to fees, which cost less than a couple of cents. Users are excited about layer 2 because they can play their favorite games and interact with an unlimited number of DeFi applications.

What Are Layer Two Scaling Solutions?

Layer 2 scaling solutions are a separate blockchain or network that sits on a layer 1 blockchain, such as Ethereum. They help the underlying blockchain scale by handling the execution of smart contracts, DApps, and transactions on layer 2 and finalizing them on layer one. Through this process, end-users can get fast speed and low fees without messing up the security and decentralization of the base-layer blockchain. The approach is different from the one-sided approach, where developers try to make a blockchain as fast as possible to enable better transactions and user experience on the blockchain. Sources at W3G Capital Fund believe that realizing scalability in blockchain will be crucial to implementing a wide range of decentralized innovations.

The first kind of layer two scaling solutions are rollups. Rollups can either be optimistic or zero knowledge, popularly called ZKrollups. ZKrollups are efficient and faster rollups that combine on-chain activities into individual rolled-up transactions. Optimistic rollups have their optimistic virtual machine, which allows them to work with smart contracts. Side chains are a different form of layer two solutions that work as secondary blockchains running parallel to the side of the main chain, using their resources to offload the work on the main chain. They execute transactions and smart contracts, relying on the mainchain for finality. Plasma solutions use child chains with subchains to broadcast transactions on the main network. Channels like the lightning network allow users to lock their tokens with specific nodes that send transaction information to the mainchain only after the completion of multiple transactions.

Polygon is a layer 2 solution that combines the Ethereum blockchain with other blockchains to deliver an excellent, secure, faster, and cheaper system. As more people spend time online exploring lucrative passive income opportunities in P2E gaming, Polygon is poised to build on its Polygon Studio and research dedicated to top-quality AAA games. Some of the best games on Polygon are Blocktopia which allows participants to earn through playing, learning, and participation.

Immutable X is a layer 2 scaling solution for NFTs on Ethereum that boasts near-instantaneous confirmations and low gas fees. Immutable X has been around for quite a while, and the platform has partnered with one of the most popular games in the P2E space, Gods Unchained. One of the best games on Immutable X is Crypto Spells, a card game that allows players to collect and trade cards with varying levels of rarity as NFTs. Other popular Immutable X games are My Crypto Heroes, Brave Frontier Heroes, War Riders, and Mine or Die.

Myria has released a layer 2 solution on Ethereum that enables digital assets scalability. It is a layer 2 dedicated to scaling digital assets, NFTs, and blockchain gaming. The gaming ecosystem started with AB Cricket game to create the first decentralized game for cricket fans. Other games on Myria include Moonville Farms and Meta Rush. Developers can also leverage the network to develop their new gaming projects.

Metis is a layer 2 scaling solution on Ethereum with many interesting components and cool stuff. The Metis network allows users to create decentralized autonomous companies, DAC, which takes the functions of everyday companies to the blockchain. In March of 2022, Metis announced its partnership with Seedify, a gaming-focused launchpad for blockchain gaming, to bootstrap the development of games for the Metis ecosystem. Metauese is the first play-to-earn game on the Metis network, with other projects under development.

Arbitrum Nova was created to solve the problems with scalability experienced on base blockchains due to pressure from gaming transactions on the network. The team behind Arbitrum One created the network that lowers costs and maintains security, but Arbitrum Nova lowers costs and increases transaction speed even further. Nova achieves lower transaction costs by storing transaction data off-chain. A data-availability committee holds the transaction data and provides it to other network users on demand. With the committee, there is no need to keep the data on the Ethereum blockchain. Users can bridge Ethereum to Nova and connect to integrated applications like the Sushi DEX. With even better speed, and low fees on Nova, game developers are building the next generation of decentralized games on the network.

Similar data from research at W3G.Capital shows that layer 2 scaling solutions on Ethereum remain relevant and will help launch the next generation of GameFi applications. As players try to maximize rewards for their time and effort, their presence on layer 2 will grow tremendously. While layer 2 solutions join the move towards decentralized gaming, multiplatform NFT rental solutions like UNITBOX Protocol will champion Rent-To-Earn across these blockchains leading to overall innovation and growth as we have never seen.