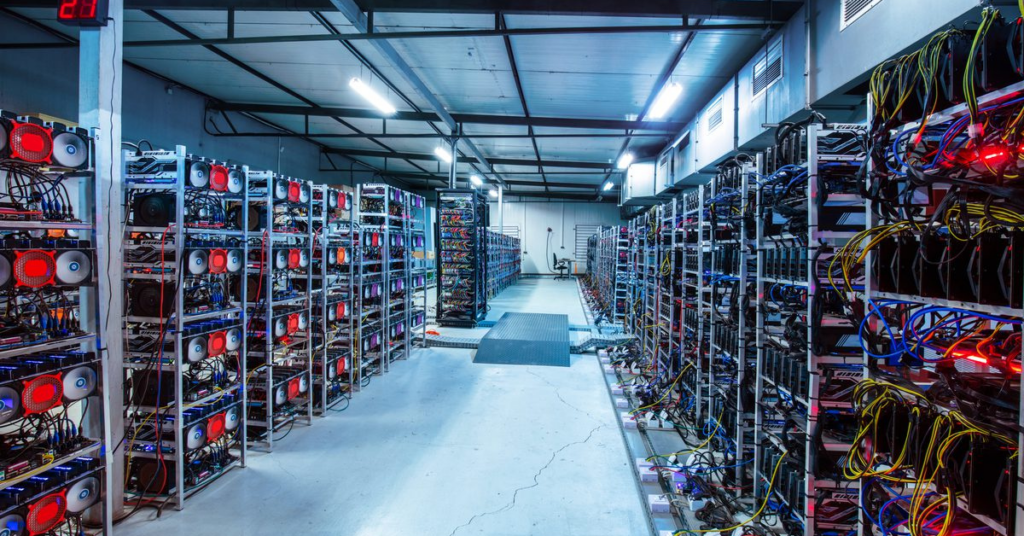 In June 2021, China announced a blanket ban on bitcoin and other cryptocurrency mining in their country. The impact of this ban was seen for two months, but after that, the mining hashrate of Bitcoin suddenly increased in China.

The data in reports clearly show the miners were not mining in July and August 2021. But in September 2021 all the miners again returned to their work and started mining.

Bitcoin mining is not an easy task, it needs lots of mining hardware setup, warehouses, and electricity consumption. That makes it difficult to move miners from their mining warehouses. The actual mining setup looks like this in the below picture.

From the reports of CCAF data, it’s clear the mining operations were down during the crackdown from June 2021 to August 2021. The data in CCAF reports are based on the IP addresses of miners used during crypto mining. It may be possible the miners were hiding their IPs using virtual private networks (VPNs) or proxy service addresses and due to this reason we did not get any information about miners in China for two months.

But after sometime when the miners feel they are safe and they don’t need to be afraid of the government they started their work as usual.

Based on these reports and data we can say that China can’t stop Bitcoin mining properly in the country. The miners from China are contributing to the hashrate without any worry. 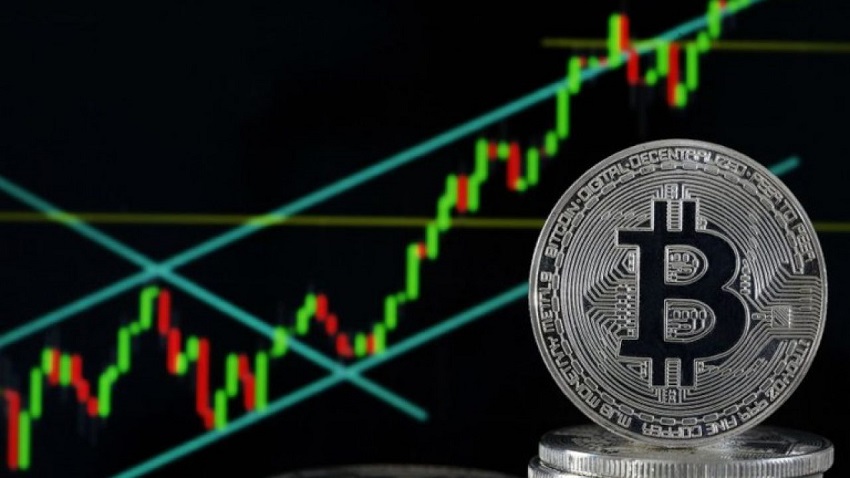 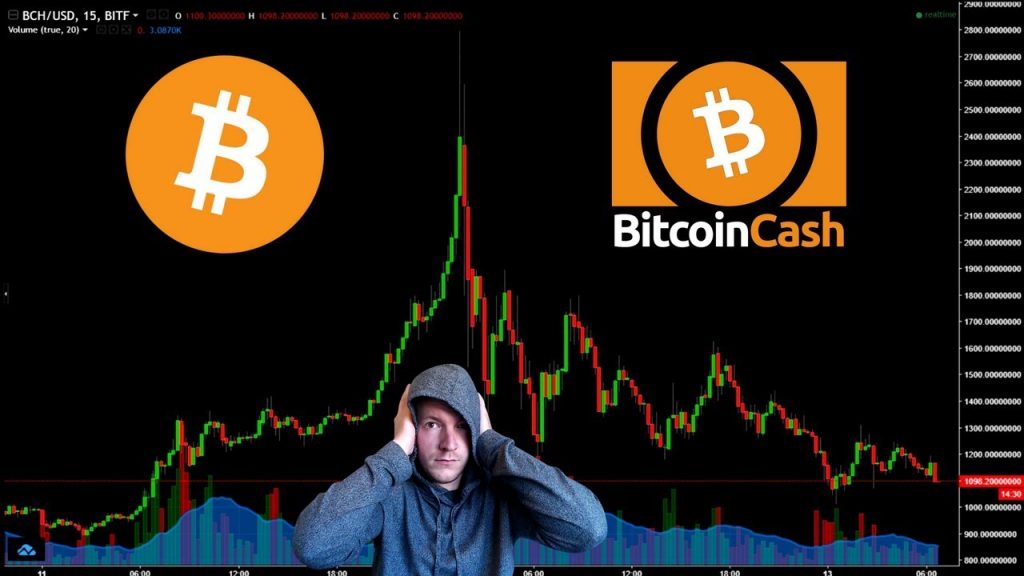 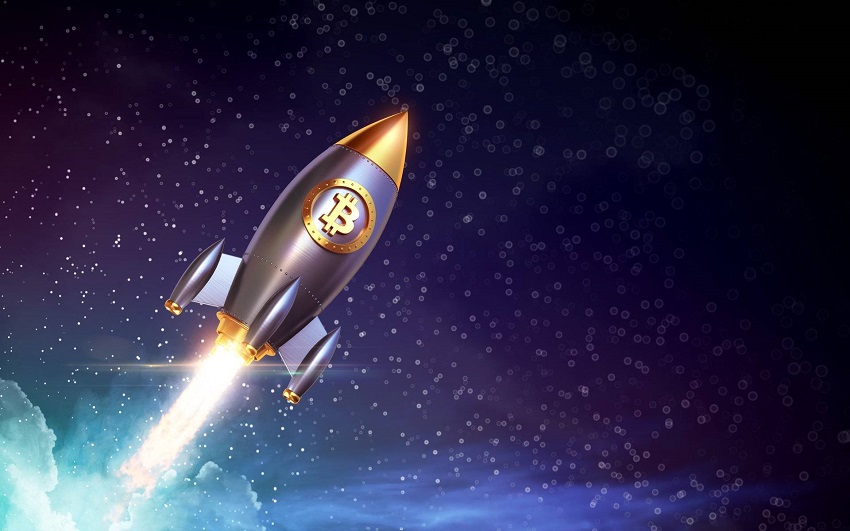