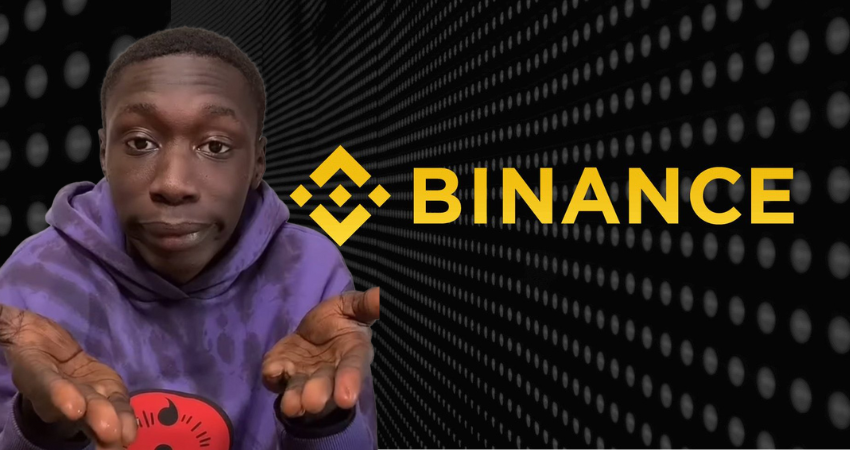 Italy’s most famous TikToker and social media personality Khaby Lame has partnered with the largest cryptocurrency exchange Binance as a new Brand Ambassador.

Khaby Lame is a Senegalese social media personality based in Italy. He is famous for silently mocking overly complicated life hack videos. Binance has partnered with Khaby Lame to spread awareness and adoption of Web3.

Khaby Lame has become a cultural icon and one of the most entertaining video creators in the world. While partnering with him James Rothwell, global vice president of marketing, Binance said, “With so much nuance around Web3 and misinformation in the world, it was a perfect match to have Lame on board to help debunk some of the myths around this space”.

Khaby Lame creates life hack videos with complicated scenarios without saying a single word. According to Binance, he will use his signature style to tackle some misperceptions around Web3. He has also partnered with exclusive NFT collections with Binance.