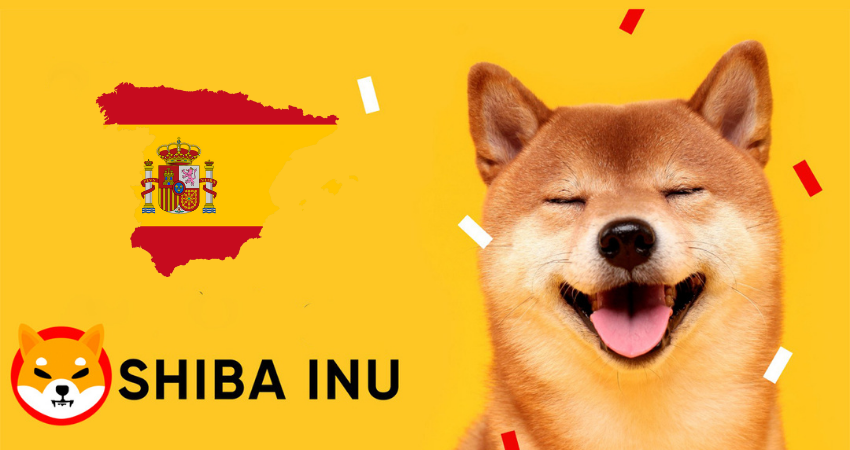 Shiba Inu’s popularity is growing day by day. The famous meme-based Dogecoin killer Shiba Inu has been listed by the largest cryptocurrency exchange in Spain.

Shiba Inu token has already been listed on many cryptocurrency exchanges including Binance, Coinbase Pro, Kraken, Bybit, BitMart, WazirX, etc. and now the biggest Spanish crypto exchange Bit2Me has announced that it now supports Shiba Inu tokens on their platform.

Before this Bit2Me has also added support for Dogecoin, the first Dog based meme cryptocurrency.

Bit2Me was founded in 2014 and has maintained the first choice of crypto users in Spain with annual growth of more than 1200%.

Bit2Me has also its own Ethereum based native token B2M. B2M has raised $23.9 million with its initial coin offering within three minutes of launch. This token is being used for trading on the Bit2Me platform.

After this listing, Shiba Inu will be able to gain more popularity in Europe.

Before this listing the famous crypto exchange Bitstamp, the largest European exchange has also announced the listing of Shiba Inu tokens on Dec. 8, 2021, but due to some technical issues, the trading was postponed.

This listing of Shiba Inu on Bit2Me will make the SHIB token more accessible to Spanish cryptocurrency users.