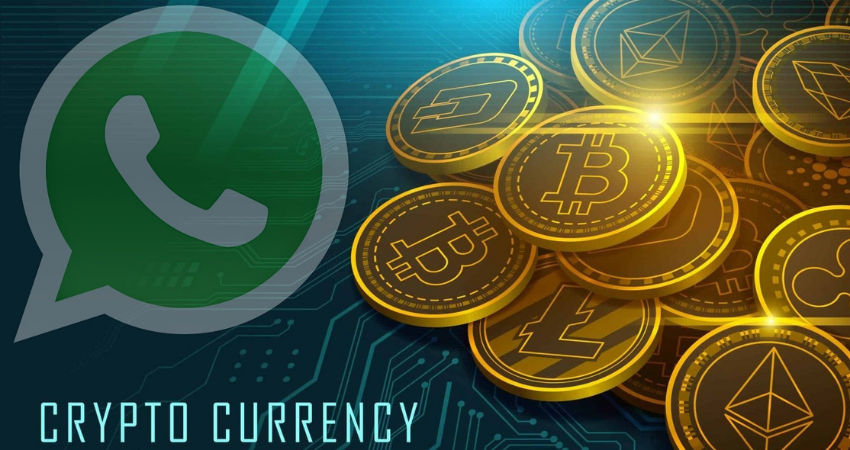 WhatsApp Has Implemented Cryptocurrency Transactions On Its App

The increasing popularity of cryptocurrencies has led major IT companies to start working for Blockchain and Cryptocurrencies. Now WhatsApp by Meta has also fallen in this race.

According to news reports, WhatsApp has implemented crypto transactions in its application. Now WhatsApp users will be able to send and receive cryptocurrencies directly in the App.

According to news published on Reuters WhatsApp has successfully implemented the crypto transaction technology directly inside the app via Novi wallet.

Stephane Kasriel CEO of Novi Wallet has also posted screenshots on the Twitter post and said, “There’s a new way to try the @Novi digital wallet. Starting today, a limited number of people in the US will be able to send and receive money using Novi on @WhatsApp, making sending money to family and friends as easy as sending a message. Money with wingsSpeech balloon”.

Now WhatsApp supports transactions inside the app and users will be able to choose the funds and send them to anyone on WhatsApp through a confirmation of transaction directly in dialogue with the recipient.

This feature is already available for some users in the United States and is currently being tested to roll out for all users. Novi also confirmed they will not change the current privacy policy of WhatsApp.

The company behind WhatsApp is Meta, previously known as Facebook has already been working on the implementation of cryptocurrency transactions on its app. Before this, the Meta has also an idea to develop its own digital currency but due to regulatory concerns, they have dropped that idea.