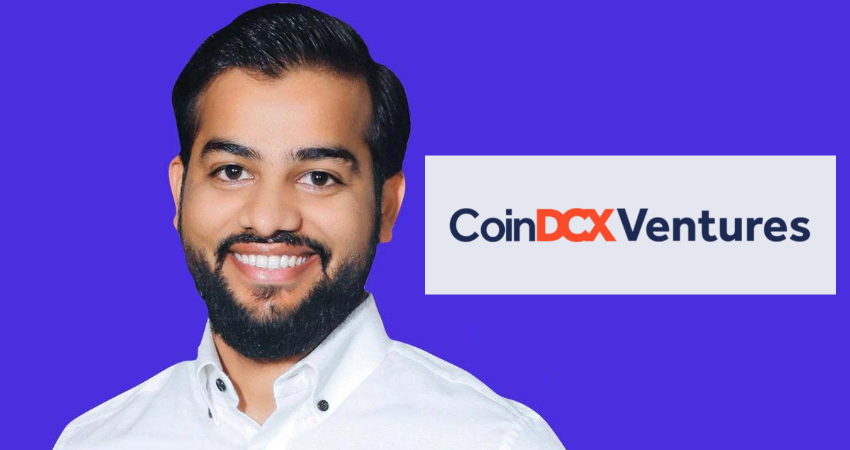 CoinDCX is India’s largest cryptocurrency exchange and has more than 10 Million+ Indian users. CoinDCX is providing its crypto services to both beginners and professional investors.

Neeraj Khandelwal CEO of CoinDCX said in his tweet, “Launching CoinDCX Ventures, an investment initiative for funding early-stage #crypto and #blockchain startups. This is our attempt to help grow and strengthen the #Web3 ecosystem in India and globally.”

Sumit Gupta, co-founder, and CEO of CoinDCX said, “Having worked with venture capitalists in the space, we understand the value and importance of such support, inspiring our move to contribute to the industry as it cements its position in the future of finance and technology”

CoinDCX is continuously working to shape the Web3 industry at large, to help place India on the map as a global hub for crypto and blockchain-based innovations.

Related Article: What Is CoinDCX? How To Setup Crypto Trading Account On CoinDCX?

CoinDCX said their Ventures arm has already made several investments in the Web3 and crypto space, including a wallet solution, a cross-chain bridge protocol, a Web3 notification protocol, a Web3 social platform, a Web3 gaming engine, as well as an SDK that provides access to multiple distributed storage and computing protocols, to name a few.