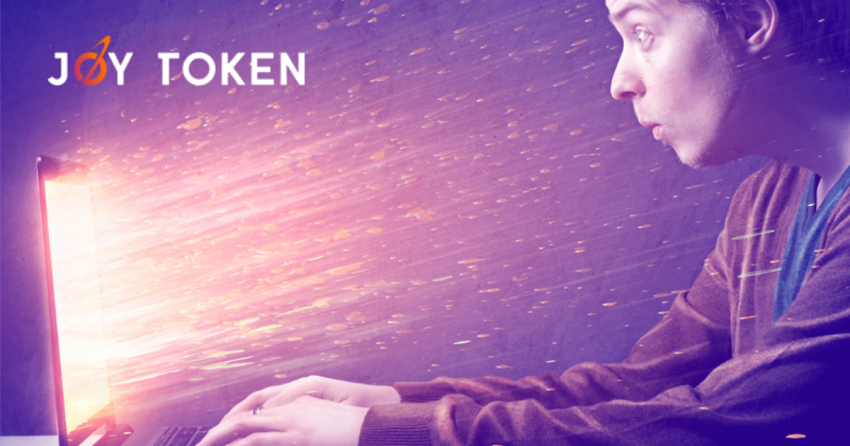 What is JoyToken? How does the JoyToken Platform Works?

Joy Gaming provides a platform for safe online gambling in which game outcomes are determined automatically through smart contacts. Game developers can gain distribution and earn rewards from their games through smart contracts after joining the Joy Gaming platform in the form of JoyToken. The platform helps users to trust online gaming by providing them a transparent and code-governed platform.

Joy Gaming uses an innovative RNG generator that gives players a sense of satisfaction that they are not been cheated.

Some unique features of the JoyToken platform are listed as follows:-

1. Use of Smart Contracts

With the help of smart contracts, the player has complete command over his money all the time. This has been made possible only because of the Joy Gaming that uses blockchain technology which stores funds of all the players in their respective JoyToken wallet. Now, as soon as the player enters a game by placing a bet then its money is sent to a smart contract which in turn manages the outcome of the game in a decentralized way.

Joy Gaming allows the developers to directly contact the casinos and present their newly developed games to them. This platform eliminates the need for any third-party user which in turn helps the casino owners and the developers to work together for their profitability.

Unlike traditional casinos, players have full control over their JoyToken wallet at the time of gambling. They can easily withdraw money from the JoyToken wallet. This eliminates the involvement and control of casinos over player’s funds.

The smart contract uses a decentralized platform to complete the transaction after the game ends. In case of any dispute that occurs between a gambler and the platform, it will be eliminated after auditing in a decentralized way. This system helps in gaining the trust of players on the online gaming system which earlier was not possible.

What problem does JoyToken solve?

Currently, the existing gaming ecosystem is basically name-driven. Players are attracted towards casinos with big shot names or towards those who are spending a large amount of money in promoting themselves. All such things make it difficult for the small developers to stand in such a market where they receive a small percentage of the game revenue and also face difficulties such as no immediate income and no entry on the large gaming platforms while launching any new game.

JoyToken solves the problem by allowing developers to launch new games which instead of running on a blockchain will run on its backend via a smart contract. This helps in reducing fraud in-game as the results are recorded within the blockchain. Through JoyToken players can also verify if developers are running the same game which is described on the blockchain network. This platform also allows game developers to connect with the liquidity providers like casinos who provide them direct access to their game.

How does the JoyToken platform work?

As soon as a player enters into a game a smart contract will become active. Further, the function of Smart Card will be to manage the information provided by all parts of the system which includes Game code, RNG, player input, etc. After the game results are declared it will be verified by the smart contract and then the money will be automatically given to the right person as per the rules mentioned in the game.

How is JoyToken different from other online gaming platforms?

JoyToken has introduced a new angle of iGaming. They are not making any content by themselves instead they are bringing different independent developers close to one platform by bringing their games to the market. All the developers need is to update codes and API according to the JoyToken rules in order to maintain transparency in the game as well as on the platform.

This, in turn, leads to the development of a wide range of content by new independent developers. It also leads to the innovation of new creative games in the market as the developers have no restriction on building the game of their choice according to their creativity.

Conclusion JoyToken is an online gaming platform that tends to help small developers, software developers, large casinos, and players. It helps the player to rely on casinos by providing them a safe platform to gamble. It provides a transparent platform to the players through which their trust can be gained in the online gaming industry. Players can enjoy doing gambling without any stress and with peace of mind that the game which they are playing is fair and safe. 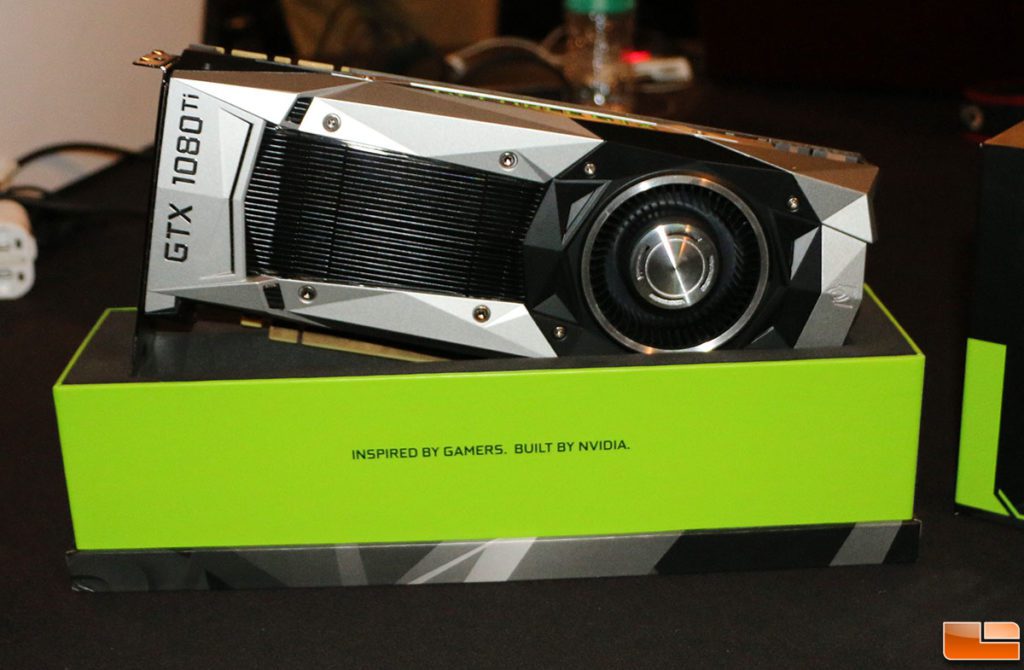 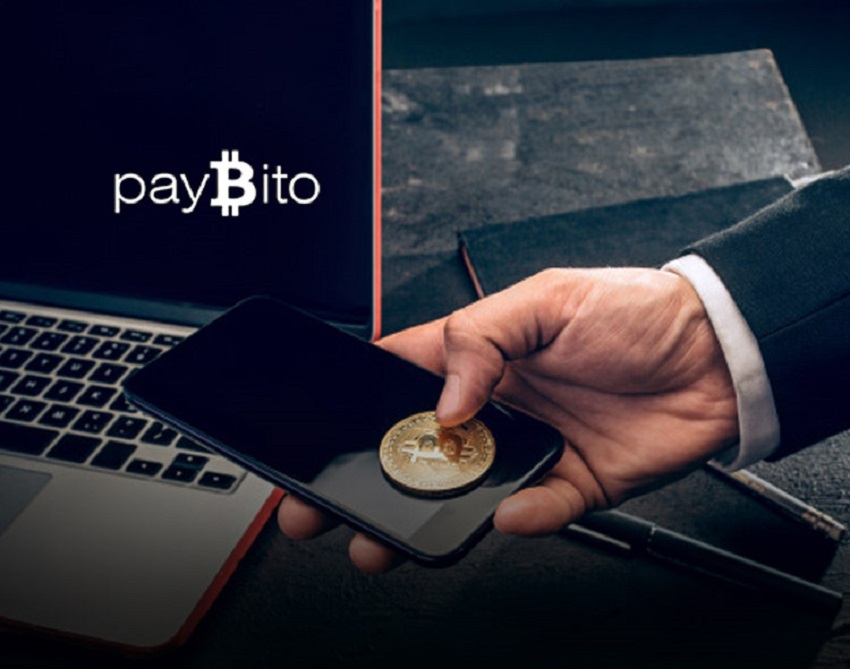 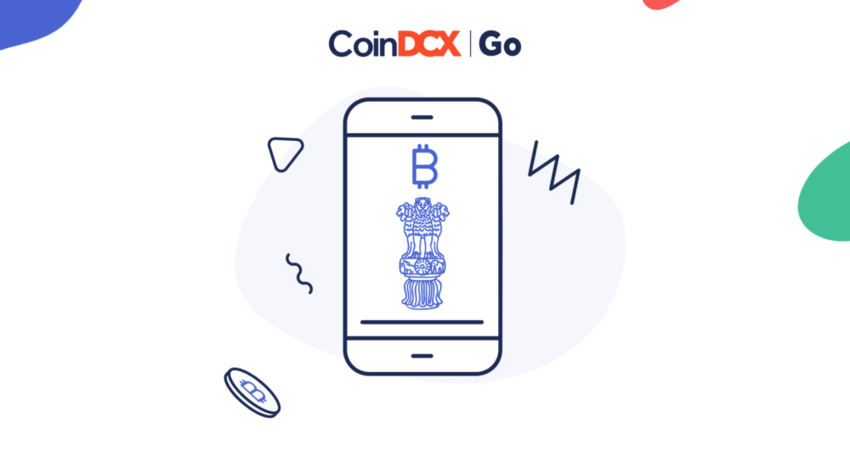